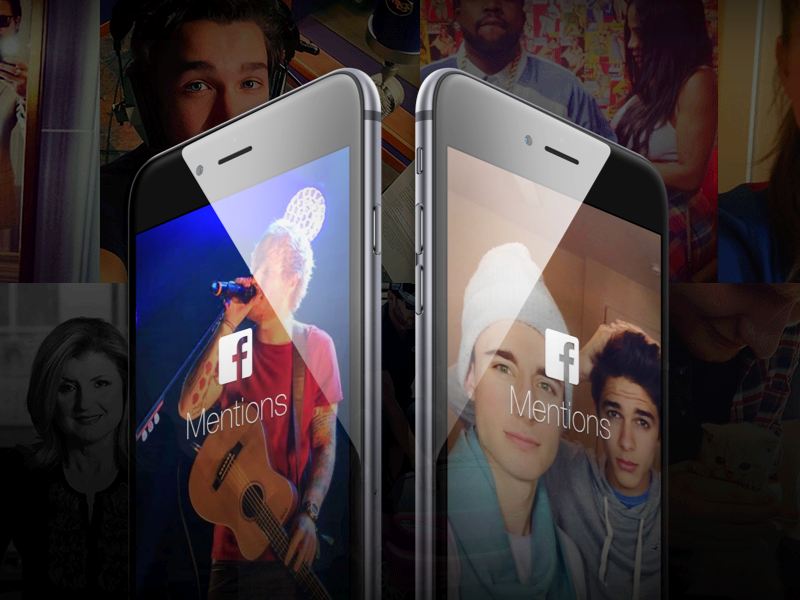 Facebook is said to be bringing the newly unveiled 'Live' video streaming feature in the Mentions app to more users, according to a report. To do this, Facebook will be giving user with verified Profiles access to the Mentions app.

"In the future, Mentions will be available to verified Profiles," said Facebook when requested by other users with verified Pages, reports TechCrunch. Beyond this confirmation, Facebook has not anything further about expanding the reach of its live streaming product that rivals Meerkat and Twitter's Periscope. 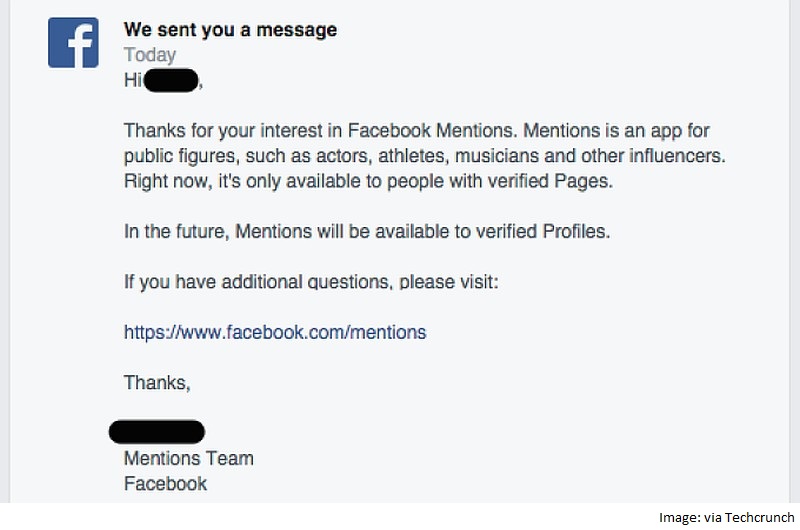 The new feature introduced by the social media giant runs the same way as rival Twitter's Periscope and Meerkat. However, the major difference here is that unlike Meerkat live stream videos, which vanish as soon as they are over, and the Periscope videos, to which users have access to 24 hours after the video has been shot, the Facebook Live videos will be permanent and can later be accessed by users at any point of time.

Whenever a celebrity starts shooting a live video, it would appear in the News Feed of the celebrity's fans, from where they can like, share, or comment on the video. Also during the broadcast, Facebook will show the number of viewers and a real-time stream of comments.

Facebook was recently also reportedly building a Twitter-like mobile app that will send breaking news alerts straight to your phone.