Facebook Testing 'Scheduled Deletion of Posts in Advance' on iOS 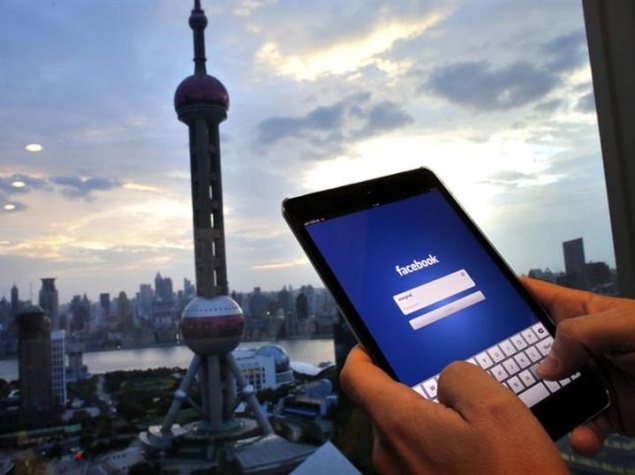 Facebook is testing a new feature on its iOS app that lets users schedule the deletion of their posts in advance.

First reported by The Next Web, Facebook has now confirmed via an emailed statement that it is testing the schedule the deletion of posts feature, saying, "We're running a small pilot of a feature on Facebook for iOS that lets people schedule deletion of their posts in advance."

The setting currently under testing in Facebook's iOS app was reported by several Twitter users who provided screenshots of the functionality.

The screenshot, posted by Twitter user @bwagy, shows Facebook will give users options to choose expiration timing ranging from 1 hour to 7 days after which the post will not be visible.

However, the report notes that while "the message will disappear from your profile, it won't be removed from Facebook's servers immediately, as it can take up to 90 days to vanish from its offline backups and logs completely." As of now, there is no word from the social giant of the global roll-out of the feature.

Facebook is famous for testing unannounced features with limited number of users ahead of any official announcement.

Recently, Facebook was testing a YouTube-inspired feature to show other related videos right after the current video being seen by a user ends.

Last month, the social giant was testing keyword search for older posts on its mobile app, which enables users to search through content posted by friends and pages followed by them. The move was said to be a part of the company's full implementation of Graph Search for mobile and tablet devices.

Prior to this, the social giant was also testing the option to post stickers while commenting on a post. Notably, the stickers were only Facebook Messenger exclusive.