Facebook Strategy to Take on TikTok Tipped in Leaked Comments

Zuckerberg was quoted to say Facebook would first test the efficacy of its strategies in markets where TikTok is not already big. 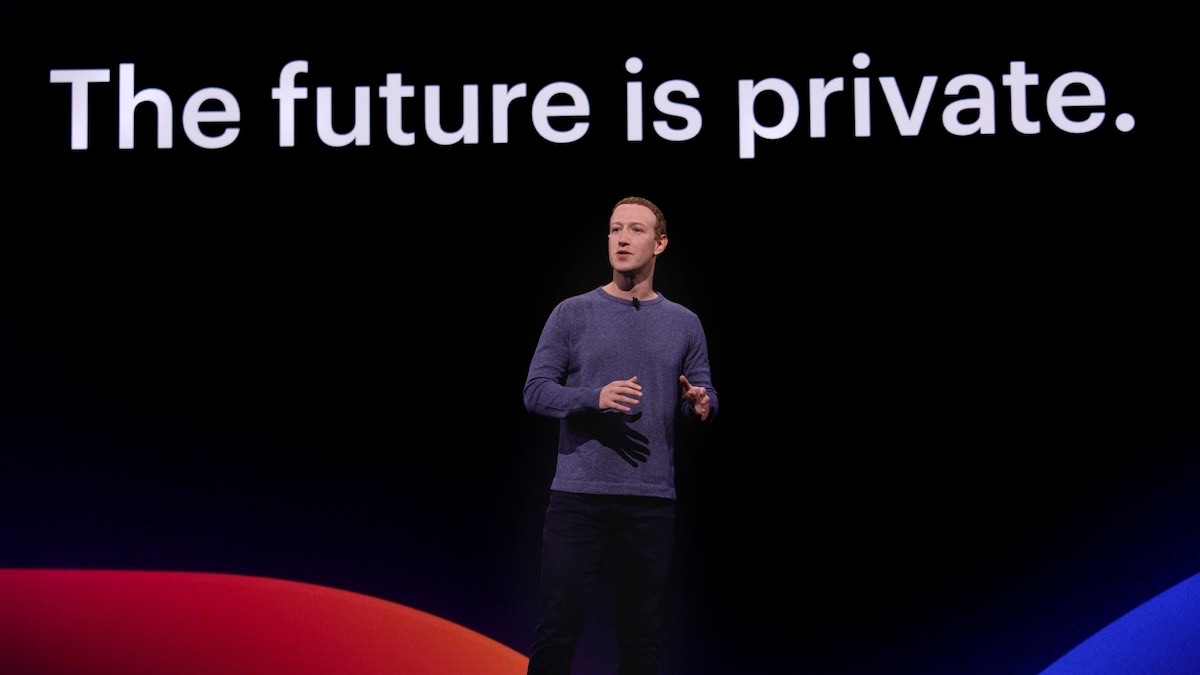 Admitting that TikTok is doing well in the US and growing quickly in India, Facebook CEO Mark Zuckerberg unveiled his own plans to counter the rising clout of the Chinese short video-sharing platform in meetings with employees, the details of which have now been leaked.

Saying that Facebook has a "number of approaches" to compete with TikTok, Zuckerberg said the company would first test the efficacy of its strategies in markets where TikTok is not already big, according to the details of the meeting published by The Verge on Tuesday.

With over 200 million users in India, TikTok, owned by Beijing-based ByteDance, is fast closing the gap with Facebook in the country.

"So we have a number of approaches that we're going to take towards this, and we have a product called Lasso that's a standalone app that we're working on, trying to get product-market fit in countries like Mexico, is I think one of the first initial ones," Zuckerberg was quoted as saying.

"We're trying to first see if we can get it to work in countries where TikTok is not already big before we go and compete with TikTok in countries where they are big," he said in response to a question on how Facebook plans to counter TikTok's growing cultural clout among teenagers and Gen Z.

"I kind of think about TikTok as if it were Explore for stories, and that were the whole app," Zuckerberg said.

"We're taking a number of approaches with Instagram, including making it so that Explore is more focused on stories, which is increasingly becoming the primary way that people consume content on Instagram, as well as a couple of other things there," he said.