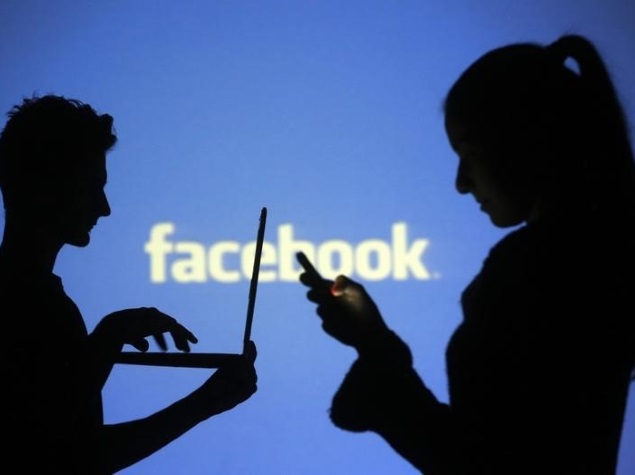 Aran Khanna, a Facebook intern, had created the tool.

For some time, users who downloaded the Chrome extension gained access to a map that pinpointed the location of their friends (who were using Facebook Messenger) on a map that popped up in Facebook with scary precision, Mashable reported.

"The first thing I noticed when I started to write my code was that the latitude and longitude coordinates of the message locations have more than five decimal places of precision, making it possible to pinpoint the sender's location to less than a metre," Khanna said.

For people worried about actual stalkers, it was a nightmare. Khanna was quoted as saying by Mashable that he has deactivated the official version at Facebook's request, although a complicated workaround is available on Github.

While Marauder's Map accessed Messenger data, the way it precisely surfaced all the information raised serious questions regarding user's privacy.

"We have been listening to people's feedback, and for the last few months have been working hard to improve this experience," a Facebook spokesperson was quoted as saying.

"We will be rolling out improvements very soon. In the meantime, people can still choose to turn off location sharing by tapping the blue arrow in the message composer."