Facebook reportedly in talks with Apple and Microsoft about bringing 'Home' to iOS, Windows Phone 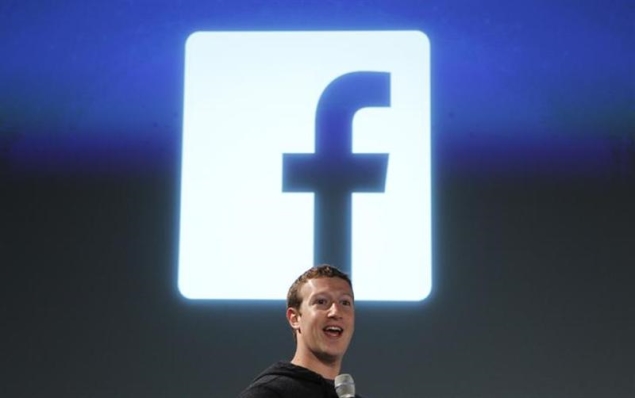 Earlier this month, Facebook had unveiled its Home app for Google's Android operating system. Now, it seems the company is keen to bring the app to other operating systems as well.

As per a report in Bloomberg, the social networking company is discussing the possibility of introducing Facebook Home on iOS and Windows Phone.

Adam Mosseri, Director of Product at Facebook, told Bloomberg that the company is in talks with Apple and Microsoft in regards to developing a version of its new Home app. However, he maintained that these were on-going talks and nothing had been finalised as yet.

Facebook Home is a free app that is ideal for users whose lives revolve around Facebook. This app replaces your Android smartphone's home screen and gives Facebook centre stage. So your mobile home screen turns into a 'Cover Feed' and you can interact with your Facebook friends without having to launch an app.

Facebook Home app will come pre-installed in the recently launched HTC First smartphone. The other smartphone users will have to install the app from Google Play Store. For now this Facebook Home app is available only to select Android smartphones, which include HTC One, HTC One X, HTC One X+ Samsung Galaxy S III and Samsung Galaxy Note II. The app will also work on Samsung Galaxy S4 when it starts shipping. Officially, the app is only available in the US as of now, though many workaround have been floating on the Internet to install the app on other smartphones across various regions.

Facebook is available only for Android smartphones, because Google's operating system offers application developers a lot more access and flexibility than Apple's iOS and Microsoft's Windows Phone. The kind of OS integration that Home does with Android, is not available to third-party developers on iOS and Windows Phone. Thus, developing a Home-like offering for either iOS or Windows Phone will not be possible for Facebook without cooperation from Apple and Microsoft respectively.