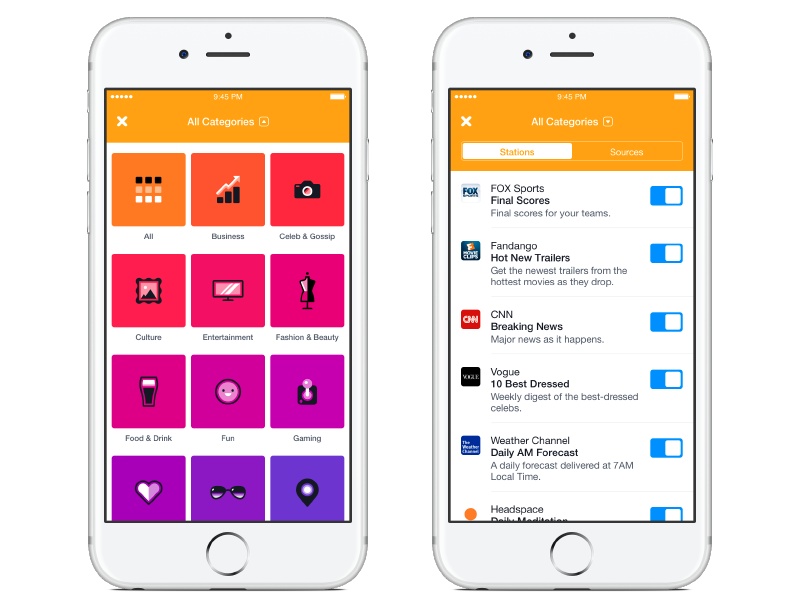 Notify debuted with more than 70 "stations," most of them media outlets serving up magazine stories or breaking news.

"Whether you're into sports, celebrities, news, movies, music or shopping, Notify makes it easy to find notifications you're into," Facebook product manager Julian Gutman said in a blog post.

People who download Notify are invited to select "stations" they want to get updates from.

Each selected source will have clearance to "push" notifications to iPhone lock screens, alerting people to posts or news, according to Gutman. 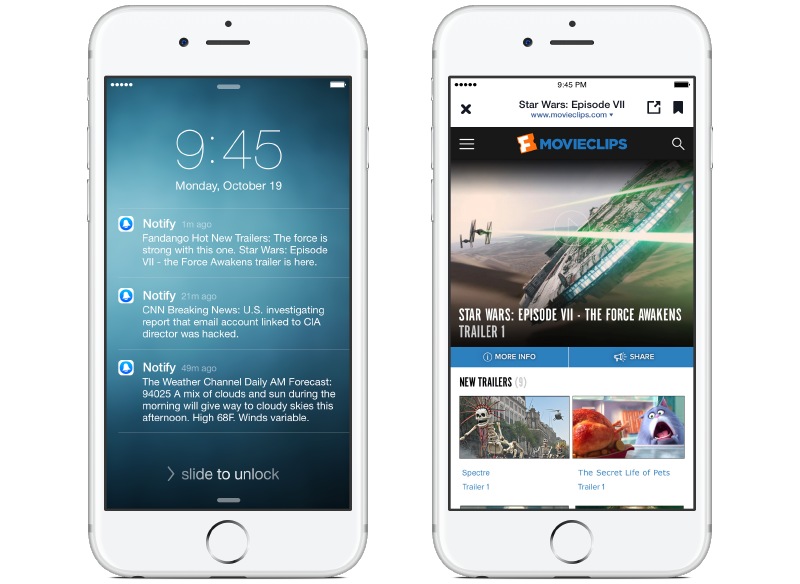 The Notify application was tailored for iPhones and available only in the United States, according to Facebook.

The release came just weeks after Facebook launched an Instant Articles feature on iPhones that speeds up the display of news stories shared by friends at the giant social network.

A beta program of Instant Articles geared for Android devices is open to the public, and is expected to be ready for broad release by the end of this year.