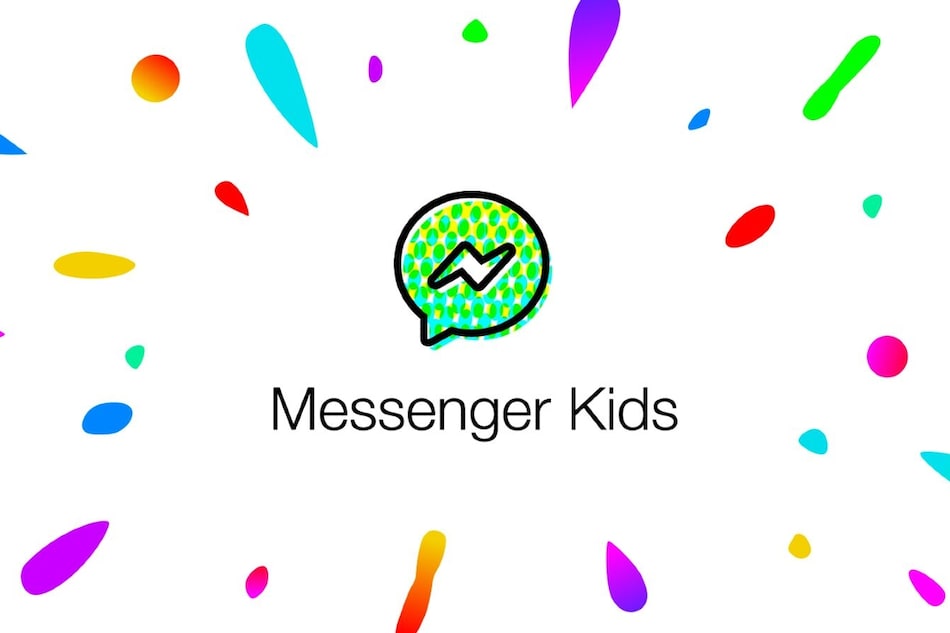 Messenger Kids by Facebook has debuted in India. Designed specifically for kids under 13, the messaging app was originally launched in the US back in December 2017. The social media giant on Wednesday announced the expansion of its Messenger Kids app to over 70 countries worldwide with an aim to expand its reach amongst young users. Apart from India, the expansion is applicable to Australia, Brazil, Colombia, and Indonesia among others. Messenger Kids has also received additional parental controls as well as the ability to let kids connect with groups.

Facebook already has a strong base in India, with its WhatsApp reaching over 400 million users. However, the Menlo Park, California-headquartered company is set to expand its reach by bringing the Messenger Kids app to the country. The new move also incidentally comes just after the company announced its deal with Reliance Industries to invest a total of Rs. 43,574 crores into Jio Platforms.

Messenger Kids was launched in the US in 2017, though Facebook expanded its presence to other markets in 2018 — initially with Canada and Peru and later added Mexico and Thailand. The latest announcement, however, has brought the app to a total of 75 new countries.

In addition to the expansion, Messenger Kids has also been updated with new features over those that were last announced in February this year. One of the major changes on the app is the addition of Supervised Friending that enables parents to choose to allow their kids to accept, reject, add, or remove contacts — all while maintaining the ability to override any new contact approvals from the Parent Dashboard. The new feature is initially rolling out in the US, though it will gradually reach other markets.

Facebook has also provided the option to allow kids to be added to a group from their teachers and coaches. Of course, parents need to approve adults to connect their child to a group on the Messenger Kids app. The addition is quite useful in current times as kids are staying at home and are mainly studying through virtual classes. So they can be a part of a group where their teachers can connect and provide learning materials.

Parents will also be notified when new contacts are added for their child and can manage the list of contacts and approved adults directly from the Parent Dashboard. It is also worth pointing out that once joined a group, young users will be able to chat with each other individually — alongside interacting with the adults moderating the group. There is also an option to let kids leave any groups by their choice.

Additionally, the Messenger Kids app has provided the option to let kids easily find and connect with their friends. This sounds similar to the general Facebook Messenger app and the Facebook site and is an expansion to the connection requests feature that was provided last year. The company said that parents had the option to make their kid's name and profile photo visible to friends of their kid's contacts and their parents, kids of the parent's Facebook friends, kids of people parents invite to download the Messenger Kids app. Furthermore, the feature is initially limited to the US, Canada, and Latin America, though it will reach other markets in the coming weeks.

Facebook has provided various controls to parents to limit their child's access on Messenger Kids. However, the dedicated app through its core design and philosophy encourages kids to enter the world of social networks that could impact their lives just like adults are being affected by social media. Also, it gives the company a way to expand its user base and get new datasets that would help improve its overall algorithms.