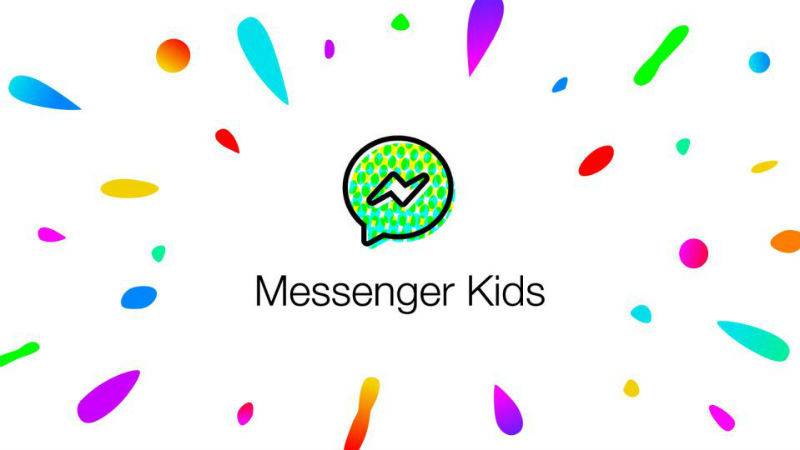 Despite a call for withdrawal by experts, Facebook has decided to expand the reach of Messenger Kids by introducing the video calling and messaging app designed for children under 13 to families in Canada and Peru.

The Messenger Kids app was launched in the US last year.

Facebook on Friday said it will also introduce Spanish and French versions of the app to all three countries where the app is available.

Earlier this year, more than 100 child health experts wrote an open letter to Facebook CEO Mark Zuckerberg, urging him to discontinue the app.

"At a time when there is mounting concern about how social media use affects adolescents' well being, it is particularly irresponsible to encourage children as young as pre-schoolers to start using a Facebook product," the authors wrote.

But instead of heeding their advice, Faceboook has now introduced the app in two other countries, while adding that it wants to promote "responsible use" of Messenger Kids.

It also created new features rooted in "principles of social and emotional learning" including Kindness Stickers, a new set of photo stickers designed to inspire kindness towards others and Messenger Kids Pledge, a pledge of guiding principles between parents and kids that encourage the responsible use of the app.

The points of the pledge are - Be Kind, Be Respectful, Be Safe, and Have Fun.

Facebook said it was working in collaboration with researchers from the Yale Center for Emotional Intelligence and a global group of advisors to develop Appreciation Mission, an interactive guide within the app that will encourage kids to discover and express appreciation for their friends and family.

"This is part of the 'Missions' section of the app where kids learn how to use certain features like starting a video call and sending a photo," Loren Cheng, Facebook's Product Management Director and Tarunya Govindarajan, Product Manager at the social networking site, said in a statement.

"In addition to these features, we'll continue to improve other parts of the app and controls based on parent and expert feedback.

"For example, one thing we heard consistently is that parents want more than one parent to have control over kid accounts, so starting today we're making it possible for two parents to manage accounts," Cheng and Govindarajan wrote.