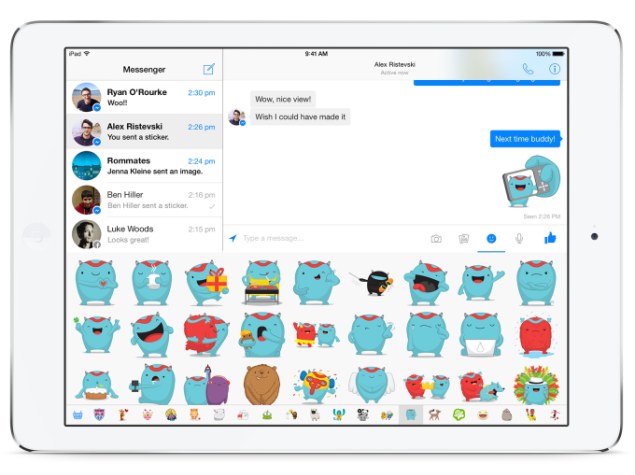 Facebook has finally made its dedicated Messenger application available for iPad users across the globe, letting users do away with utilising the enlarged iPhone app on the tablet.

The Facebook Messenger app for iPad comes with a multi-window feature that gives users a list of chats on the left-side of the screen, and the current active chat enlarged on the right side.

Some of the other features included in the Facebook Messenger app for iPad are chat stickers, easy group navigation and VoIP calling. However, the iPad Facebook Messenger app misses on some of the latest features introduced by Facebook on the mobile apps, like split-screen selfie camera or quick video recording feature by simple tap-and-hold gesture. These features were introduced for Android and iPhone last month. We assume these features will arrive soon as an update.

Additionally, Techcrunch noted that if users have both Facebook and Messenger apps on their iPad, tapping on the messages section on the Facebook app will lead them to the Messenger app with the desired conversation open. 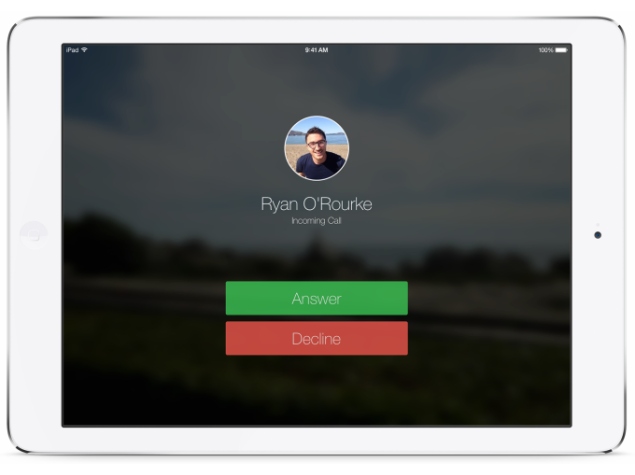 The Facebook Messenger app for iPad is available to download from the App Store, and is compatible with iPad tablets running iOS 7 or later versions.

In April, Facebook Messenger was reported to have surpassed the 200 million monthly active users mark, and its latest appearance on iPad tablets will bump up the numbers. With more number of Messenger users, Facebook seems to be trying hard to make its mark in thee instant messaging sector. The firm notably acquired WhatsApp messaging service in February and also introduced its own Snapchat-like Slingshot messaging app last month.

The Slingshot app allows users to sign up for the service with their mobile phone number and connect with friends in their phone's contact list or, if they want, by finding their Facebook friends.