Facebook is testing the option to create a Live Audio Room from Android. 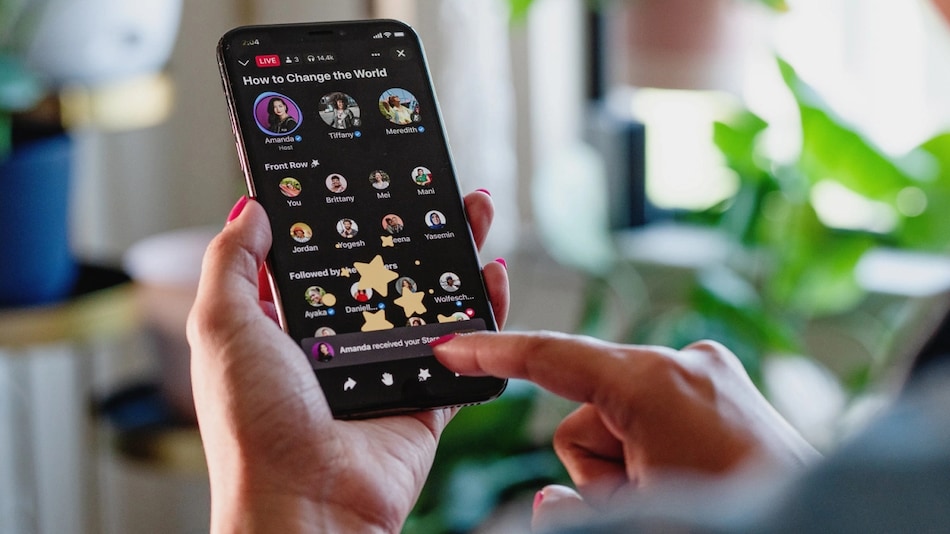 Facebook is rolling out a new feature to enhance users' audio experience on the platform. The social media giant has unveiled Live Audio Rooms to public figures, creators, and groups globally. The new feature — launched in response to rising interest in Clubhouse — will allow users to host live audio discussions on the platform. Facebook has already started trialling this feature earlier in the US but the official announcement from the company about the global launch came in on October 11. Facebook recently added the podcast listening options in the US. The company is testing the Soundbites audio clips options as well.

When Facebook first announced the feature in June this year, Live Audio Rooms was available in the iOS app only. Now, users can create ‘rooms' in its Android app as well. The rooms function just like Clubhouse. Users can listen in and join live conversations. Also, public figures can invite friends, followers, other verified public figures, or any listener in the room to be a speaker. The number of speakers is limited to 50, and there's no limit to the number of listeners.

Users can discover Live Audio Rooms to join from places like News Feed and via notifications. While listening to a conversation, users will be notified when friends or followers join. There are also options to enable live captions, raise a hand to request to join the conversation, and use reactions to participate in real-time.

Facebook has also launched another audio feature called Podcast. Users can publish their podcasts on Facebook to share their shows with followers and allow new people to discover them. Listeners can share the episodes directly on the platform. Podcast features are currently available to US listeners on mobile. Facebook is eyeing to roll out more features, including captions and the ability to create and share short clips of a podcast.

Facebook says the Live Audio Rooms and podcasts rolling out in the US is just the beginning of the audio journey. The company confirmed that it is working with creators to develop and launch Soundbites which are short-form, creative audio clips. This feature will enable users to post and share edited snippets of audio across the platform. The Soundbite feature is expected to be a TikTok rival.