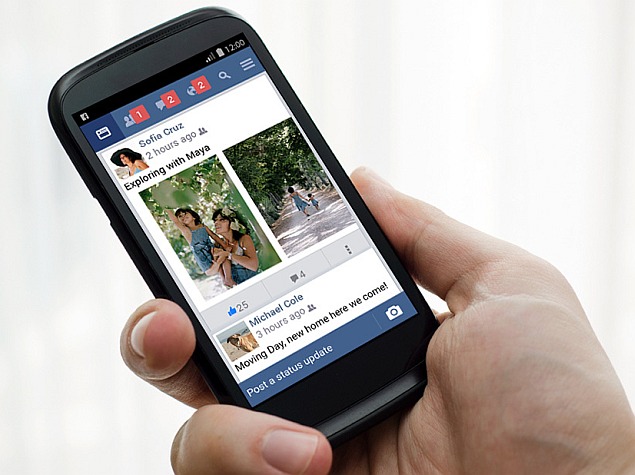 After its limited launch in Asia earlier this month, the Facebook Lite app for emerging markets is now available in India. The app is meant to help Facebook users connect to the social network in regions with spotty mobile Internet connections, and also helps users save data charges by consuming less data.

The Facebook Lite app is now available for download via Google Play India. Weighing in at less than 1MB (435KB), the app is meant for Android devices running Android 2.2 Froyo or higher. Facebook says the Lite app has been designed for 2G networks and other areas with slow or unstable connections.

The app lets users partake of the core experiences of Facebook, such as viewing and commenting on their News Feed, posting Status Updates, viewing and sharing photos, receiving notifications, messaging friends, having group conversations, and more. It does not support videos and advanced location services however.

At its launch in June, Vijay Shankar, Product Manager for Facebook Lite, had said the app will be made available in the 'coming weeks' in parts of Latin America, Africa, and Europe.

"We want to offer people a choice so if there are limitations, they can still get the full Facebook experience," Shankar said. "More than a billion people around the world access Facebook from a range of mobile devices on varying networks. In many areas, networks can be slow and not able to support all the functionality found in Facebook for Android. Facebook Lite was built for these situations, giving people a reliable Facebook experience when bandwidth is at a minimum," he added.