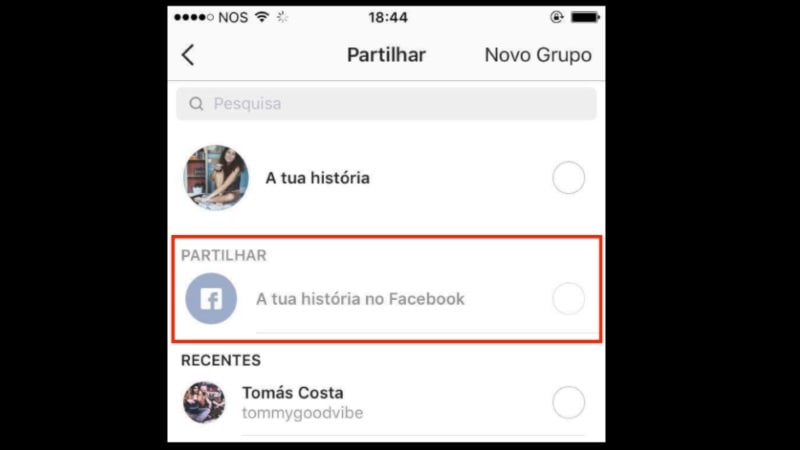 As per a report by Mashable, Facebook is now testing a new option in Instagram where users are prompted to post a Story to both Instagram and Facebook at the same time. As of now, users have to individually post Stories to both the platforms. However, currently it is not clear if this is simply a test or the company will be introducing this option permanently to the app later.

The Stories feature, which was initially introduced by the company's own Instagram platform and was inspired by Snapchat's feature, was later adopted by Facebook's main app as well. While the feature seems to be doing really well on Instagram, the same doesn't seem to be the case with Facebook. While the social media networking website has been pushing the feature ever since it was officially introduced, most of us still see empty translucent circles on the platform as most people opt to post their Stories to other platforms.

If you have ever used the Stories feature on Snapchat, Facebook, or Instagram, let us know in the comments down below as to why you prefer a particular platform. Also let us know if you will choose to share your Stories on both Facebook and Instagram or just prefer to post to one of these.

Separately, Facebook has been reported to be tested coloured comments on the website as well. As per a report by The Next Web, a small fraction of users are now getting the option to post comments with coloured background. Notably, users seem to have gradient options as well, just like the ones present for status updates. It is unclear if this feature will be rolled out to the main app but initial impressions suggest that the feature might be less aesthetically pleasing than one might think.