All Facebook platforms started having trouble at 07:15pm IST on Thursday, according to Down Detector. 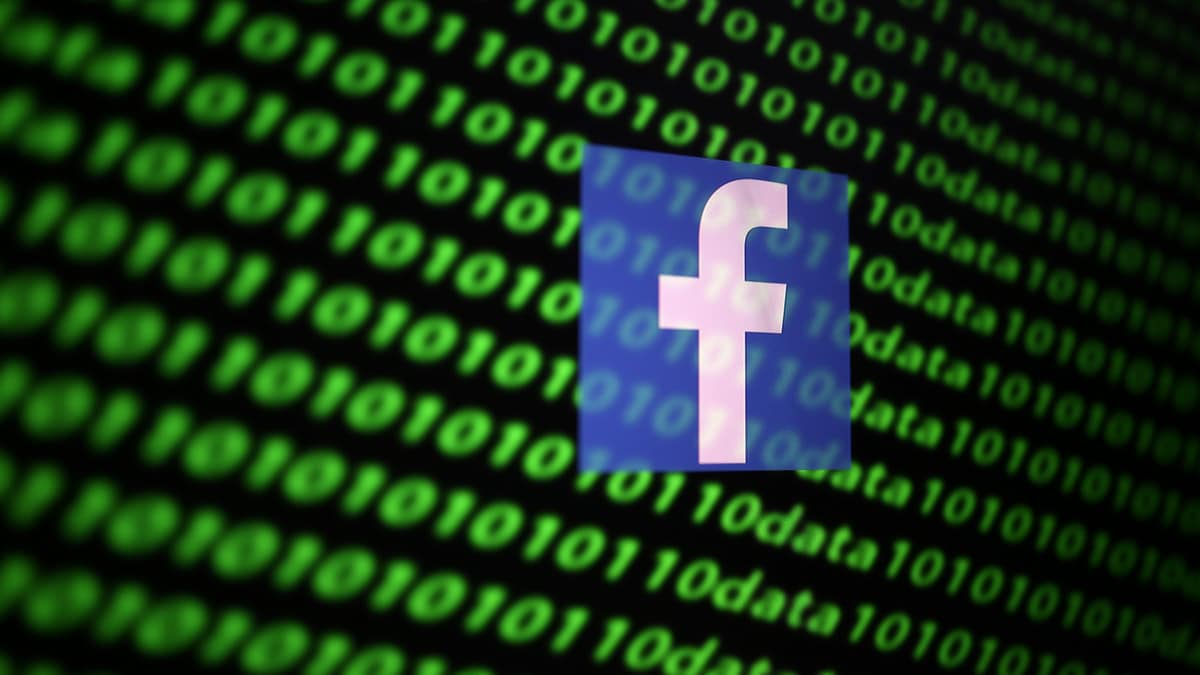 Facebook said it had restored service following a major outage on Thursday that hindered access to the social platform and its other apps such as Instagram and Messenger. Facebook blamed "an issue in one of our central software systems" for snarling connectivity for several hours. Many users, often wryly, took to Twitter to comment on the crash.

"Earlier today, people may have experienced trouble accessing Facebook's family of apps. The issue has since been resolved, we are back to 100 percent for everyone and we're sorry for any inconvenience," a company spokesman said in a statement.

“Gobble gobble, we back. We apologize for the inconvenience and wish a #HappyThanksgiving to those who celebrate!” Instagram tweeted earlier today.

Downdetector, which monitors outages on the Internet, said users of all Facebook platforms started having trouble at 1345 GMT.

As is often the case with these outages, this one seemed to hit randomly around the world, with some regions affected and others not.

Facebook says it has 2.45 billion active monthly users across its array of products.