Collab’s public release includes improvements to the app, including audio syncing and the use of external audio interfaces. 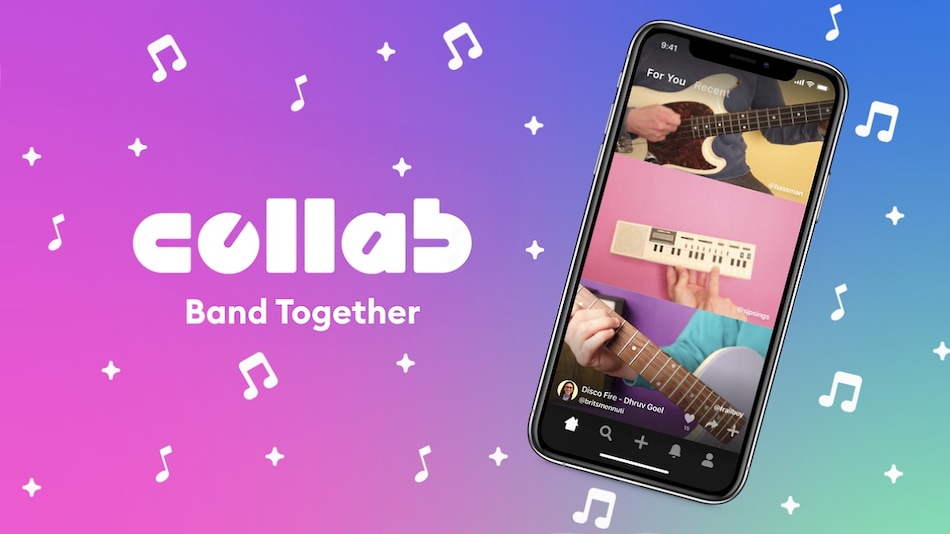 Facebook Collab experimental music-making app has been launched on Apple's App Store. The collaborative iOS app was launched as an invite-only beta back in May by Facebook's New Product Experimentation (NPE) team and is now available for all iOS users in the US. The team has also made updates to the app, based on inputs from the beta test community. Collab allows users to create, watch, and mix and match original videos with a focus on music. A ‘collab' features three 15-second independent videos playing in sync. The app is designed to help users make music together even when they're not physically together.

Announcing the public availability of Collab, Facebook's NPE team said that they had worked closely with the beta test community to make updates to the creation, sharing, and discovery of new collabs. Audio syncing is one of the improvements that will help users adjust their recordings to be aligned with others in the collab.

Collab was launched as an invite-only beta app in May.

“Collab automates the complexity of audio and video syncing so you can easily produce a final composition you love,” the Facebook NPE team said. The social media giant also said that no musical training or experience is required to use the app. To create a collab, you're required to swipe on any row to bring in a new video clip that could sound good with your composition.

While Collab is similar to TikTok, users here can sync three videos in landscape mode simultaneously, resulting in a final, vertically-oriented video that can be shared.

Facebook said that it had optimised the experience for loads of setups after testing with dozens of headsets and hardware configurations since May. Users can now even use external audio interfaces to bring music from electronic instruments such as keyboards, guitars, and drum kits into their recordings.

Collab is available to download for iOS users from the App Store in the US. There has been no announcement on the international availability of the app so far.