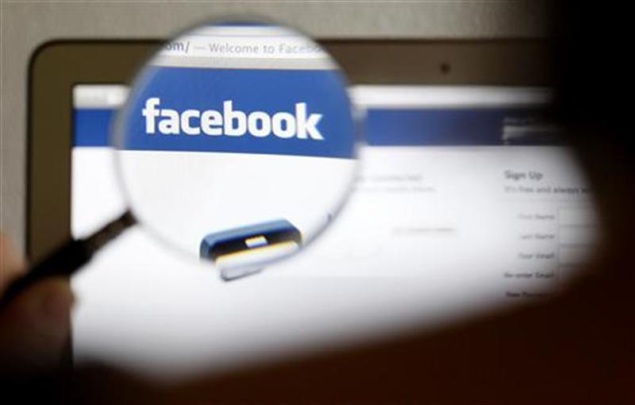 Facebook has reached a couple of milestones this week, as it claims to have surpassed 1 billion active mobile users and 200 million Instagram users.

The 1 billion active mobile users announcement was made during a conference call on Tuesday, where Mark Zuckerberg discussed the Facebook acquisition of Oculus VR.

Zuckerberg noted that while the active monthly users of Facebook apps have jumped up to 1 billion from 945 million in December, the photo-sharing app Instagram has seen a healthy growth of 100 million since the social network bought the app two years ago.

Instagram's announcement on Tuesday included the statistics that till date in excess of 20 billion photos have been shared on Instagram and that there has been a growth of 50 million users in the last six months.

Notably, market research firm eMarketer earlier in March reported the market for mobile device advertising doubled in 2013 to $17.9 billion, and is on pace for strong gains this year, led by Facebook and Google. The two companies share of the market combined to some $6.92 billion in net mobile ad revenues in 2013.

The huge growth in mobile ads show why these companies are concentrating on their mobile platforms. According to eMarketer, just 11 percent of Facebook ad revenues worldwide came from mobile in 2012, but last year, that figure jumped to 45 percent and the figure will be around 63 percent this year.