Facebook Charged by EU for Misleading Information During WhatsApp Takeover 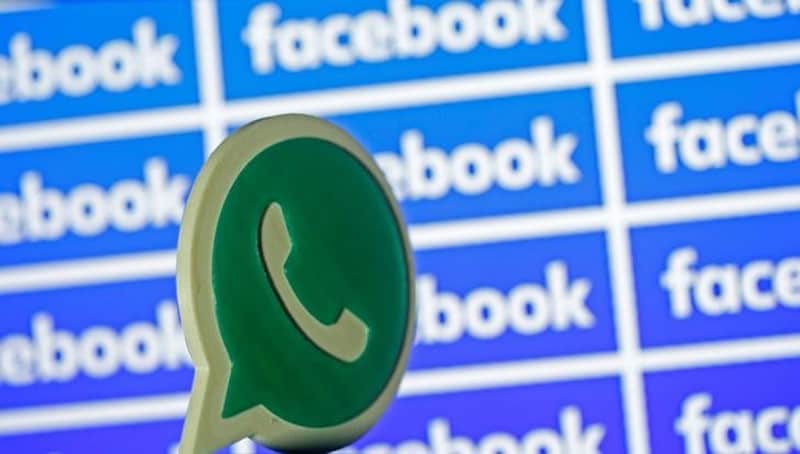 European Union antitrust regulators have charged Facebook Inc with providing misleading information during its takeover of WhatsApp, opening the company to a possible fine of 1 percent of its turnover.

The statement of objections sent to Facebook will not have an impact on the approval of the $22 billion merger in 2014, the European Commission said in a statement on Tuesday.

The issue regards a WhatsApp privacy policy change in August in which it said it would share some users' phone numbers with parent company Facebook, triggering investigations by a number of EU data protection authorities.

The Commission said Facebook had indicated in its notification of the acquisition that it would be unable reliably to match the two companies' user accounts.

"In today's Statement of Objections, the Commission takes the preliminary view that, contrary to Facebook's statements and reply during the merger review, the technical possibility of automatically matching Facebook users' IDs with WhatsApp users' IDs already existed in 2014," it said.

"At this stage, the Commission therefore has concerns that Facebook intentionally, or negligently, submitted incorrect or misleading information to the Commission, in breach of its obligations under the EU Merger Regulation."

Facebook has until January 31 to respond. If the Commission's concerns are confirmed it can impose a fine on the US company of up to 1 percent of turnover.