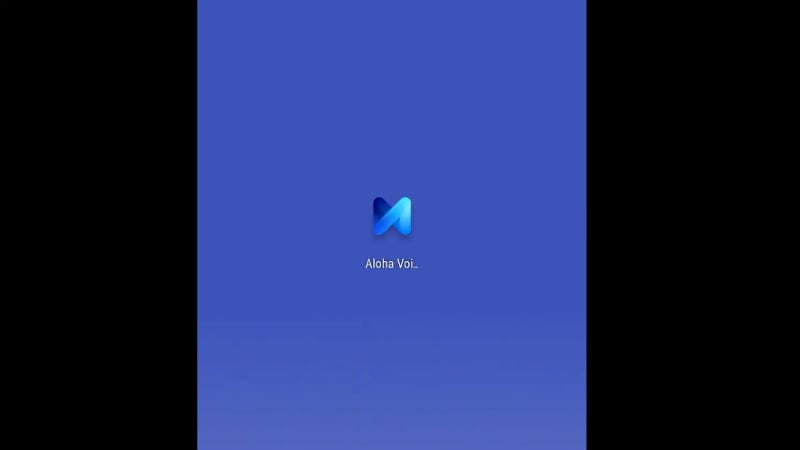 Facebook has already been quite late in joining the voice computing revolution, but it might just be ready to announce its long-rumoured smart speaker. The social media giant would have brought a smart speaker to the market earlier, but it had reportedly delayed the launch because of the infamous Cambridge Analytica scandal. However, latest reports suggest that Facebook's 'Aloha' project is still alive. With some clever reverse engineering done by a developer, we now have an idea of what Facebook's voice assistant may look like. To recall, Facebook was originally said to be planning a smart speaker, reportedly codenamed 'Aloha' and 'Portal', but plans were apparently put on hold earlier this year.

Developer Jane Manchun Wong discovered the new Aloha voice assistant feature in the standard Android Facebook Messenger app. She was able to carry a short conversation with an internal 'Aloha Voice Testing' tool. As of now, the feature seems pretty basic and the only thing that works is the interface and some simple speech-to-text recognition. Also, as seen in an image shared by Wong, the Aloha feature contains the words "Your mobile device is now connected Portal". It reaffirms the name for the Facebook smart speaker. The story was first reported by TechCrunch.

According to the video posted by Wong, the assistant could transcribe text in a rough user interface, but considering how most smart assistants work, it could be the foundation that Facebook will need ensure before testing complex parts in the digital assistant. Given how smart the voice assistants from Amazon and Google are, we hope that Aloha will have a lot of improvements soon. Also, Wong tweeted that the upcoming smart speaker, called Portal, will be paired using Bluetooth LE or Wi-Fi, meaning that Facebook could be looking at using Aloha as a cross-platform assistant.

Another thing that Jane discovered is a voice messaging feature that works for Instagram. "This," TechCrunch noted, "would allow you to speak into Instagram and send the audio clips similar to a walkie-talkie."

NASA Chief Excited About Prospects for Exploiting Water on the Moon
Overwatch Busan Control Map for PC, PS4, and Xbox One Revealed