The app is staying separate. For now. 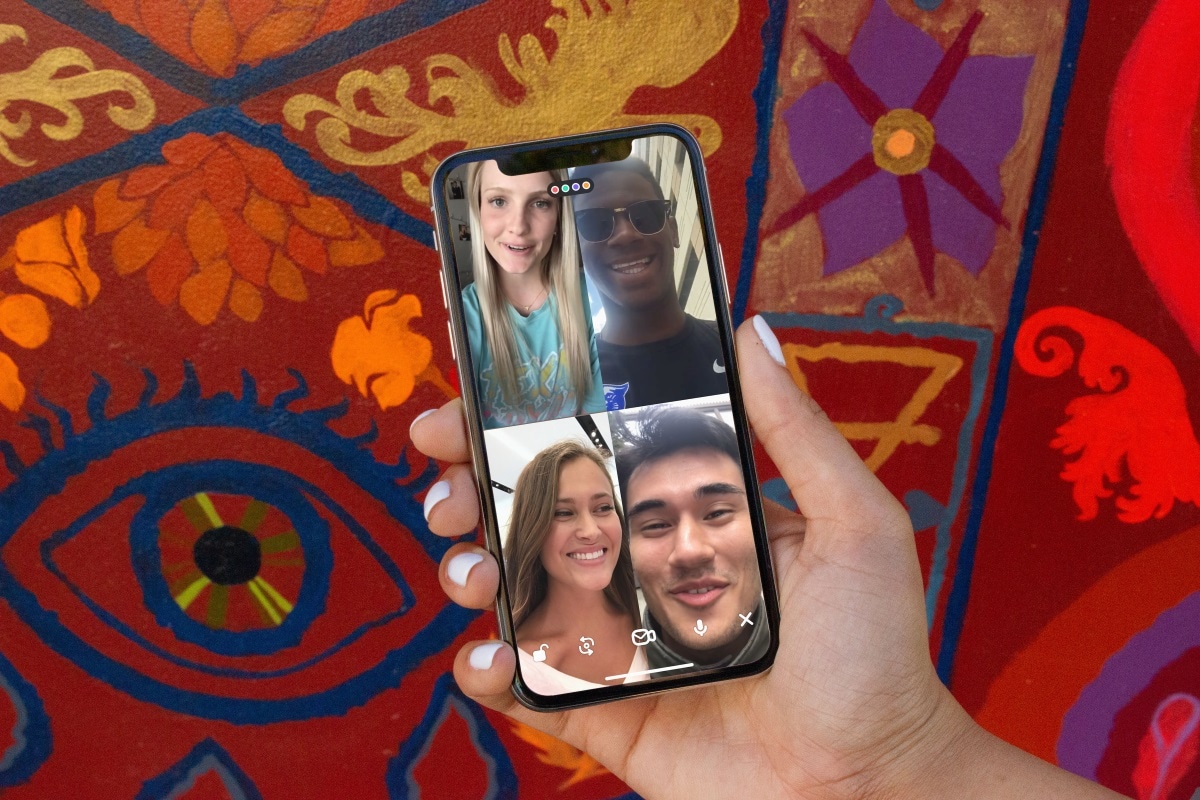 Fortnite maker Epic Games has acquired group video chat app Houseparty, which had recently started to move into the world of video gaming with the launch of features such as integrated games — including the popular mobile app Heads Up — and screen sharing. But Epic has no plans to integrate Houseparty though, at least for now. It will stay as a separate app on its own, and the company will not share user data between your Houseparty and Epic Games accounts.

“Joining Epic is a great step forward in achieving our mission of bringing empathy to online communication,” Houseparty co-founder and CEO Sima Sistani said in a prepared statement. “We have a common vision to make human interaction easier and more enjoyable, and always with respect for user privacy.”

“Houseparty brings people together, creating positive social interactions in real time,” Epic Games founder and CEO Tim Sweeney said. “By teaming up, we can build even more fun, shared experiences than what could be achieved alone.”

Launched in 2016, Houseparty was made by the same team behind Meerkat, the live-streaming app that was famous for a few months in 2015 before its competitor Periscope gained prominence, thanks to its acquisition by Twitter. Meerkat was shut down in late 2016 and replaced by Houseparty.

The group video chat app seems to have been a hit with Generation Z, who prefer its casual approach that allows friends to drop into someone's video chat as long as they have Houseparty open, rather than the usual method of having to hit the call button.

According to app analytics firm Sensor Tower, Houseparty has been installed 35 million times on Android and iOS since launch, with 40 percent of those coming from outside the US.

Facebook tried to take on Houseparty with a clone app called Bonfire, but it gave up in May and shut it down.

Houseparty supports up to eight people on a single video chat, and is available on Android, iOS, macOS, and in Google Chrome.