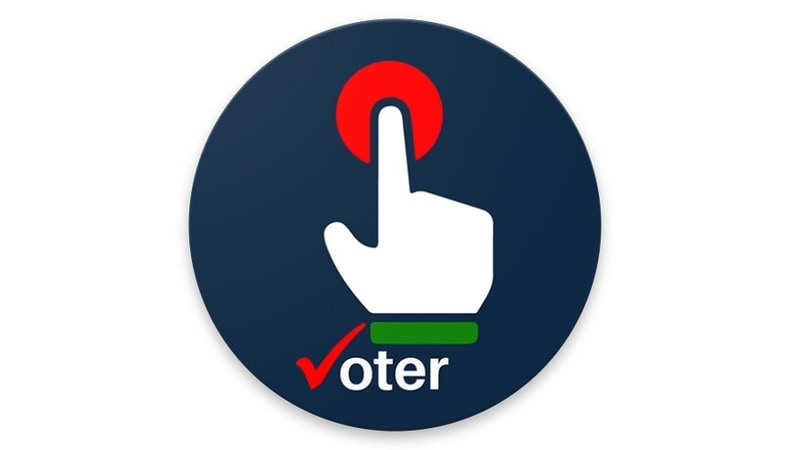 The Election Commission's 'Voter Helpline' mobile app came to the rescue of many in Uttar Pradesh's Meerut who found their names missing from the voter list. The app, launched in February, helped many to get the requisite details for casting their votes.

At the polling station of Taxila Public School in the Shradhapuri area, polling agents verified the eligibility of around 300 using the app and allowed them to exercise their franchise.

"We feed the voter card number in the app to get details. So far, we (poll agents) have helped more than 300 people whose names were missing from the voting list in casting the vote," said Prabhakar Vikram Singh, a polling agent at Taxila Public School, which had six polling booths (numbered 64 to 69).

The app helps voters find details and a note can be downloaded, which can be used to cast vote.

Kailash Chandra, a senior citizen, said, "I always voted at polling booth number 66 at this school. But don't know why my name didn't figure in the list this time." But the 'Voter Helpline' app enabled Chandra to cast his vote.

Jitender Sharma, who works in Noida, went back to his hometown Meerut only to find that his name missing from the list. But the app came to his rescue too.

Several cases of missing names from the electoral rolls have been reported across the country in the first phase of the elections, leading to criticism of the Election Commission and its operations by both the public and political parties.

In the first phase of Lok Sabha elections on Thursday, 91 seats across 18 states and two Union Territories went to polls.