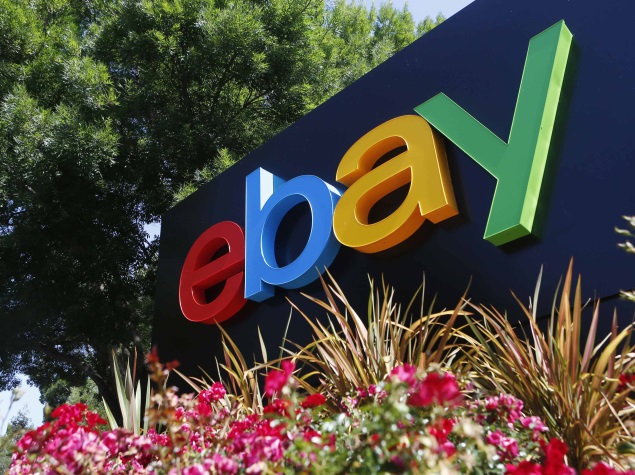 eBay Inc will begin running advertisements on its mobile app in the fourth quarter, moving the e-commerce company into the fast-growing and lucrative market for ads on devices such as smart phones and tablets.

The company can better tailor its ads because users have single, universal login across all their devices, he said.

Mobile ad spending in the United States will total $17.73 billion this year, up 83 percent from $9.69 billion in 2013, according to industry research firm eMarketer.

Advertising is a much higher margin business than retail, but the move risks drawing people away from eBay's site.

Howard-Sarin downplayed the risk, citing how many users repeatedly return to the site. eBay's relationship with users "can survive a blip or two," he said.

"If they respond to (the mobile advertising), we're not so brittle that we think that's going to destroy their relationship with eBay," Howard-Sarin said. "They're going to come back as soon as they're done and we're not afraid of that."

eBay is working with Triad Retail Media to place the advertisements. Howard-Sarin declined to provide details of the revenue sharing agreement, saying only that eBay will get a greater portion of the revenue.