Called Tracker Radar, it includes the most common cross-site trackers. 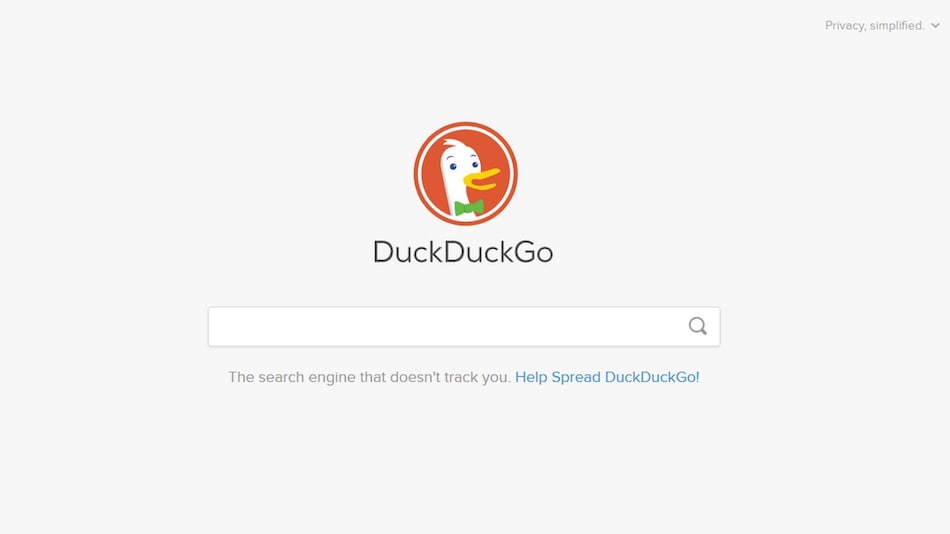 Privacy centric Internet search engine DuckDuckGo has been compiling a data set of web trackers and the firm is now sharing that data publicly and open-sourcing the code that generates it.

"There will be others using it," including browsers more widely used than Vivaldi, DuckDuckGo Founder and Chief Executive Gabriel Weinberg said in an exclusive interview, CNET reported on Thursday.

The data is available to anyone, and browser maker Vivaldi said on Tuesday it has begun doing so.

The data and its adoption reflect the growing importance of protecting privacy. The online ad industry is one of the biggest privacy infringers, building profiles of people so that it can target ads more effectively.

Apple has long pushed for better privacy. Now even the biggest online ad companies, Google and Facebook, say it's a priority, too, the report added.