DuckDuckGo Plans to Bring Its Privacy-Focussed Browser to Desktop

DuckDuckGo desktop browser is reportedly in a closed beta test on macOS. 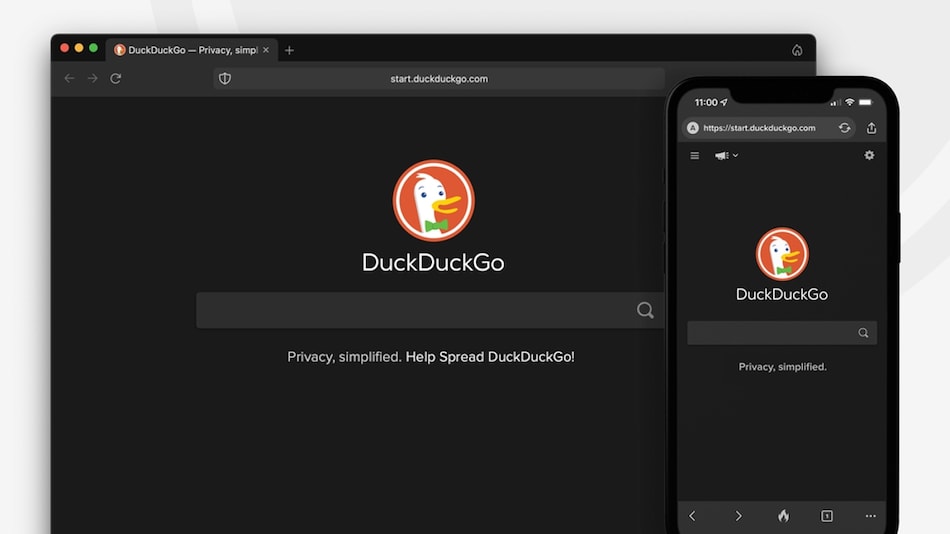 DuckDuckGo has announced that it is working on a privacy-focussed browser for desktop. The company also has browsers for Android and iOS devices which are claimed to shield your Internet activity from third-party trackers. DuckDuckGo aims to offer these privacy features to desktop users with its new Web browser. Its focus is on designing “an everyday browsing app” which offers robust privacy protection by default across search, browsing, email, and more.

The announcement was made by DuckDuckGo CEO Gabriel Weinberg via a blog post. The browser will offer all privacy features by default and will not have any tiers to its service. DuckDuckGo aims to develop a browser for everyday use which prevents companies from spying on the search and browsing history of users. The desktop browser will sport a clean and simple interface with the Fire button from the mobile versions, which instantly clears all tabs and browsing data with just one click.

The blog post also mentioned a number of privacy features that DuckDuckGo has released this year for its mobile apps. For instance, an Email Protection feature has been designed to remove trackers from emails. It also recently unveiled the App Tracking Protection feature on Android which is said to block third-party companies such as Google and Facebook from tracking other apps.

DuckDuckGo is using OS-provided rendering engines to develop its desktop browsers. According to a report by The Verge, The browser will use Edge/ Chromium on PC and Safari/ Webkit on macOS systems for rendering. However, all the remaining features are being developed from the ground up by DuckDuckGo.

The browser is reportedly in closed beta on macOS and the Windows version is expected to be unveiled soon. DuckDukcGo claims that early tests have indicated that its browser is significantly faster than Chrome on desktop. There has been no word from the company regarding an official release date of the browser.