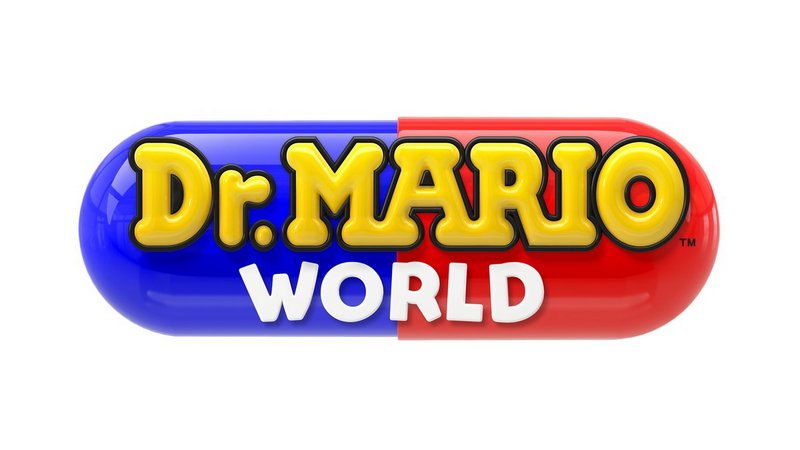 Japan's Nintendo said on Friday it was developing a mobile title with Line in the company's latest push into mobile gaming.

"Dr. Mario World", its latest mobile title featuring popular Nintendo characters, will be released in mid-2019, the Kyoto-based company said in a statement.

Nintendo needs to find new sources of revenue to offset its aging 3DS handheld device, but despite releasing mobile titles with DeNA Co and CyberAgent it has yet to score a big hit.

The company will undershoot its target of releasing two to three mobile titles in the financial year ending March after saying on Thursday that title Mario Kart Tour needed more work and pushing the release date back to mid-2019.

It's targeted for release this summer. Line and Nintendo will co-develop and jointly operate Dr. Mario World.

"Under this collaboration, we plan to release Dr. Mario World in early summer 2019 for the global market, including Japan and the United States," said Nintendo President Shuntaro Furakawa in a prepared statement.

"We will continue actively considering partnership opportunities with other companies if we come across good proposals. In the mobile business, we aim to create contact points between Nintendo IP and consumers all over the world through multiple applications and to achieve our overall company goals such as business scale expansion."

This comes a day after the company delayed Mario Kart Tour for Android and iOS. The reason for the delay of the game, as Nintendo puts it, is to improve upon its quality.

"In the smart-device business, Mario Kart Tour was scheduled to be released this fiscal year, but in order to improve quality of the application and expand the content offerings after launch, the release date has been moved to summer 2019," read Nintendo's latest financial report.

"As we endeavour to develop future planned applications, we will also focus on continued service operations for applications that have already been released so that consumers can enjoy playing them for a long time."

Written with inputs from Reuters​