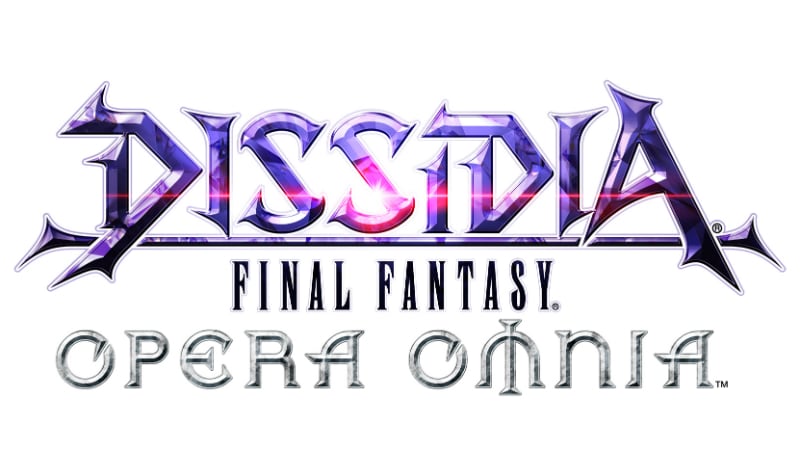 Square Enix on Tuesday announced the rollout of Dissidia Final Fantasy Opera Omnia as a free download in English for iOS and Android via the App Store and Google Play. The game was earlier launched in Japan last year. This role-playing game (RPG) from Square Enix is the latest in the Final Fantasy banner. It has been released globally, but may appear in different regions in different timelines. At the time of writing, it is not available in the App Store or Play Store in India, but it is available in the US already. Android users can choose to sideload the game via APK Mirror. The game offers in-app purchases.

Dissidia Final Fantasy Opera Omnia features a story campaign where players can team up with heroes or villains to progress in the game. The Bravery system helps players manage defence and offence to create strategic turn-based combat. The launch of the game coincides with Dissidia Final Fantasy NT released on PlayStation 4.

Throughout February, special offers will be applicable for users who download and log into the game. This includes a pre-registration reward of 5,000 in-game gems, 300 gems each day for up to 20 days (total of 6,000 gems) as login bonus, first summon for the "All-Stars Draw" is available at half price, with a guaranteed five-star rarity weapon. Special bundles are also up for purchase that provide players with bonus gems. All the offers are valid till February 28.

A report by Android Headlines outlines that Dissidia Final Fantasy Opera Omnia has several features unique to this title. Each character in the game has its own set of weaknesses, strengths, weapons, and abilities, making the decision to select a character crucial to the storyline. Apart from that, the game encourages players to work as teams to bring down bigger, more dangerous enemies.