The text chat feature will be free for users while using it within the voice channel in Discord. 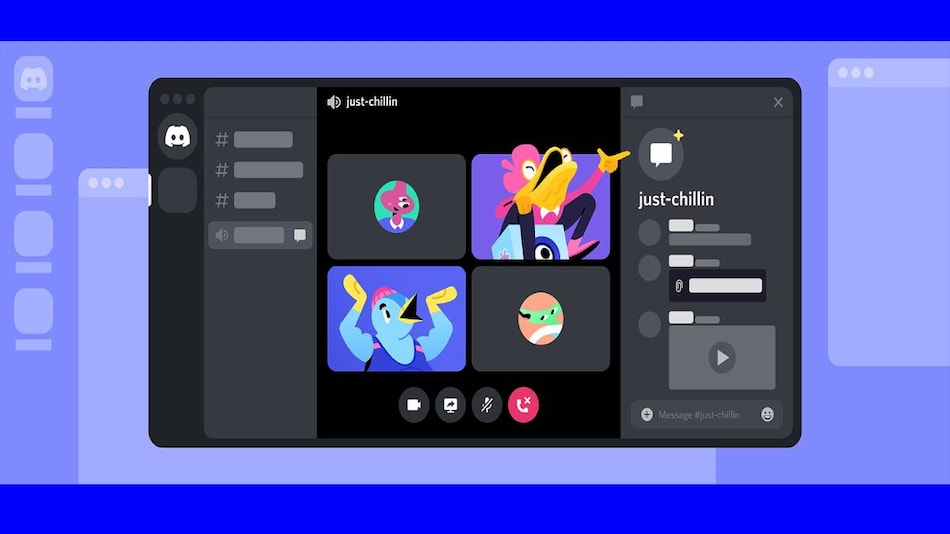 As per a blog post by Discord, the messaging app has announced that its users can now collaborate and share whatever they want in the voice channels on the app. Users will be now able to share or post any message, link, emoji, sticker, or GIF to other users in a voice channel through a chat bubble icon.

The company has mentioned that all the non-community servers via Server Settings will be able to access the text chat feature in voice channels automatically. While the community enabled servers too can opt for this feature.

Meanwhile, Discord has also announced that by June 29, 2022, all the servers, including the community ones, will have an enabled text chat feature by default in voice channels on the app.

The text chat feature in voice channels is available on all platforms where Discord is available, including Android, iOS, macOS, Linux, Windows, and on the browser.

Besides this, according to a previous report, Discord also rolled back a problem in February that had prompted thousands of users to report issues with the messaging platform. More than 44,000 users had reported issues with Discord on Downdetector.com, a website that tracks outages by collating status reports from several sources, including user-submitted errors on its platform.