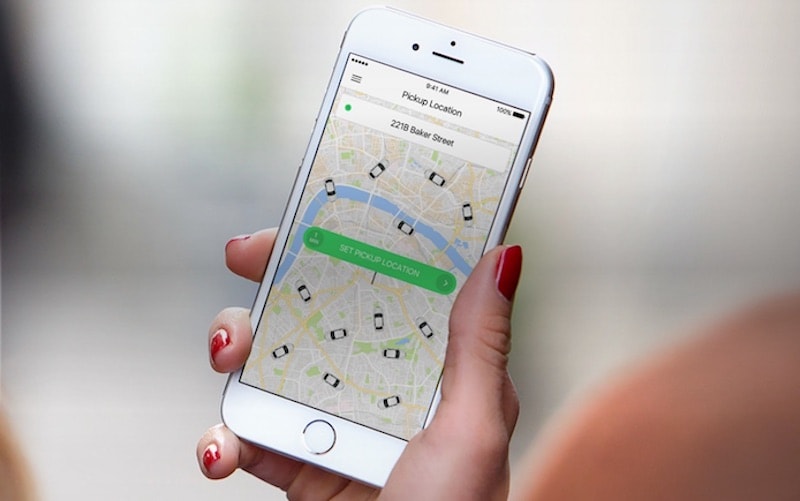 Taxify, a rival to San Francisco-based Uber Technologies, is an Estonian company founded in 2013 that has 2.5 million users in 18 countries in Europe and Africa.

The two companies said in a joint statement that Didi would support Taxify's further growth and help it become the most popular transport option in Europe and Africa. They did not provide an investment amount.

Didi offers ride-sharing services to more than 400 million users, according to the company. It acquired Uber China in August 2016.

Last month, Didi Chuxing invested Grab, Uber's rival in Southeast Asia. Didi's investment came along with funding from SoftBank - both companies existing investors. Grab said it expects to raise $2.5 billion in its latest financing round that will help bolster its leading position in the region and grow its payments platform.

Didi Chuxing and SoftBank will invest up to $2 billion to lead the current financing round. Grab said it expects to raise an additional $500 million, bringing the total to $2.5 billion in this round, which it said would be the largest-ever single financing in Southeast Asia.

The Singapore-headquartered company says it has a Southeast Asia market share of 95 percent in third-party taxi-hailing and 71 percent in private vehicle hailing.

Facebook Did Shut Down AI System, But Not Because Things Went Out Of Control
Microsoft Word Flow Keyboard for iPhone Removed From App Store