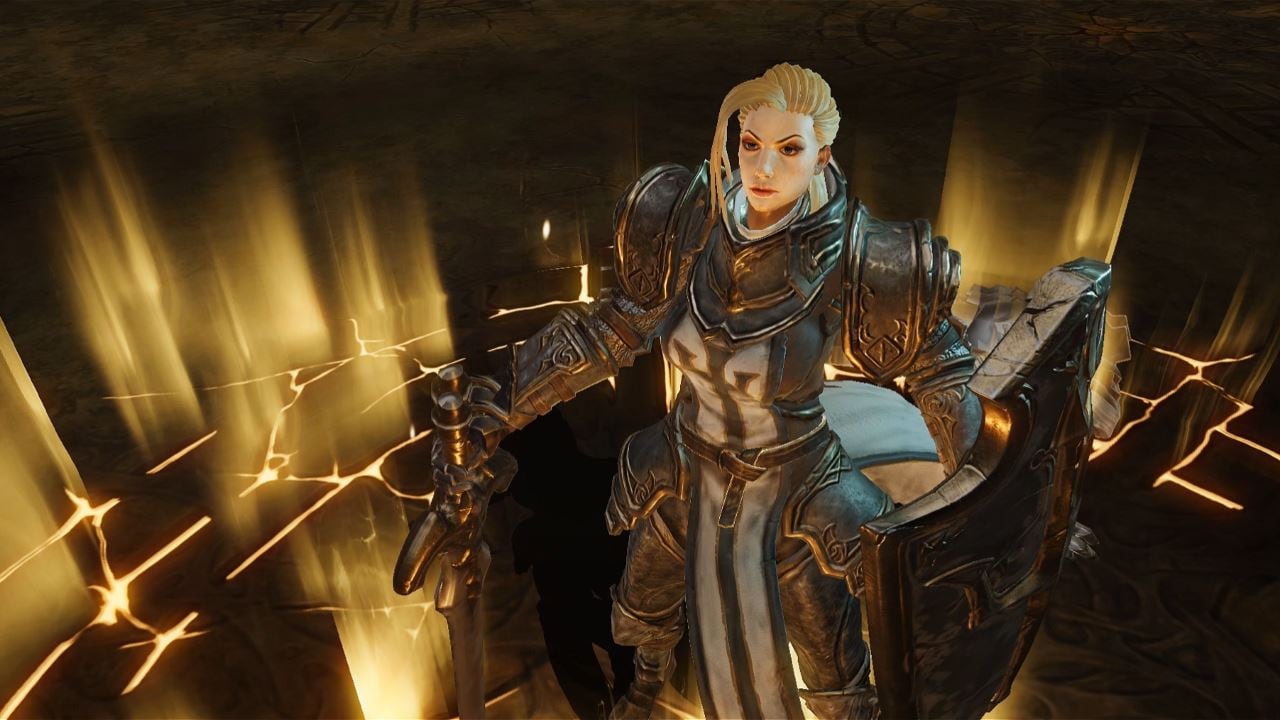 The newly-announced mobile title Diablo Immortal will require players to be always online, Blizzard has confirmed.

Video gaming news website VG247 reports that Diablo Immortal lead game designer Wyatt Cheng said the game “would not allow you to” play offline, in an interview at BlizzCon 2018.

Given multiplayer is crucial to Diablo Immortal, that's to be expected. Players in the same area will be able to see each other and enter dungeons with parties. Solo play is allowed but you've to be connected to the Internet for that as well. Diablo Immortal will also feature Battle.net integration.

In a separate interview, Cheng compared Diablo Immortal to Rogue One: A Star Wars Story, noting Blizzard has more stories to tell in the Diablo universe that wouldn't stand as a mainline title.

"We were looking at this 20-year period in between Diablo II, Lord of Destruction, and Diablo III, and we said, 'All these events happened, so we should take a look at creating a game that explores that space in time,'" he added.

It also brings the franchise to mobile for the first time, which is where the growth opportunities are, Cheng said: "At the end of the day, at Blizzard, we're gamers. And we play a ton of games on all platforms, console, PC. We play board games. We play card games. We just play games, and a lot of us play mobile games. And I think when we look at an opportunity to make an awesome mobile game, we want to take it."

Diablo Immortal hasn't been received well by a subset of fans since its announcement over the weekend. But the time we spent with the mobile title at BlizzCon convinced us that Diablo Immortal “may be the best way to” get into the series, even as there is no clarity on some aspects such as pricing.