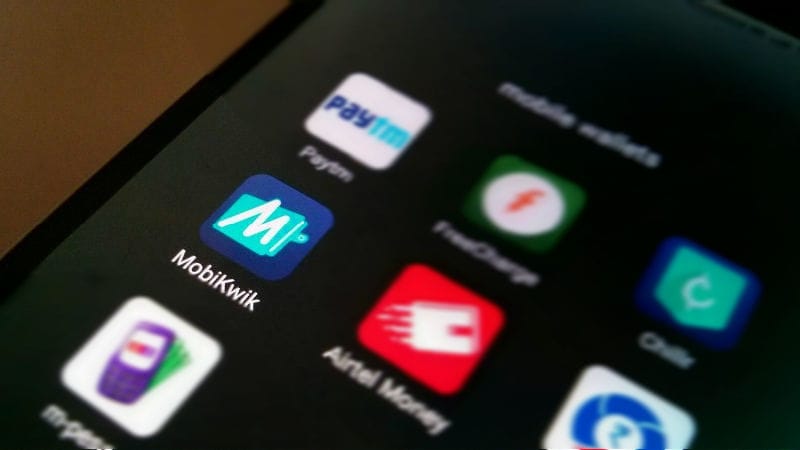 With the sudden increase in demand for digital wallets such as FreeCharge, MobiKwik, and Paytm, thanks to the cash crunch people are facing post the demonetisation of Rs. 500 and Rs. 1000 notes, the RBI has now raised the balance limits that exist on the wallets. It has doubled the limits for wallet users.

The use of prepaid instruments such as digital wallets has been regulated to Rs. 10,000 (without KYC) in the past for a number of reasons - foremost being that the wallets themselves are still a new phenomenon in India, and having strict limits in place to manage their use meant that the companies could continue to evolve their offerings without too much of peoples' cash being at risk. The wallets themselves have often brought this up as a feature as well - with more than one executive pointing out that if your debit card is compromised then your entire life savings are at risk, but if your wallet is compromised, you risk at most Rs. 10,000. Also, typically most people do not keep too much money in their wallets, so the Rs. 10,000 limit has not been onerous, and for the few people who needed a higher limit, it was possible to increase your storage capacity to Rs. 1 lakh simply through submitting Aadhaar for eKYC.

For small shops, including sellers who might not have the documents required for eKYC, this limit however presents a challenge. But at a time when we're expecting vegetable vendors to adopt wallets, this is a problem.

As more and more people are turning to wallets for day to day needs, and as the banks are not stepping up to fill the gap by releasing UPI based solutions, the RBI has decided that it needs to raise the numbers, and has doubled the limits. The balance has been raised from Rs. 10,000 to Rs. 20,000, and merchants get an additional benefit - while the balance is still capped at Rs. 20,000 at any time, they can transfer up to Rs. 50,000 per month to their bank accounts, without any limit per transaction. These measures have currently been announced only till the end of the year. They should simplify life for a lot of small merchants who do not yet possess eKYC documents.

"FreeCharge welcomes RBI's decision to increase the limits on wallets to Rs. 20,000 for users and to Rs. 50,000 for merchant bank transfers. This doubling of limits will have an immensely beneficial impact for users and small merchants," said Govind Rajan, COO FreeCharge, in a mailed statement. "Given the quantum jump in digital wallets usage in recent days, this increase in limits makes it easier for both users and merchants to shift more of their cash transactions to digital wallets. The progressive policies of the RBI and the government's prompt resolution of industry issues will go a long way in building a cashless India."

"RBI's steps will accelerate the adoption of mobile wallets in the country and ease the challenges being faced by the common man and local shopkeepers due to cash crunch," added Upasana Taku, co-founder MobiKwik, in a mailed statement. "We have heard the challenges regarding wallet limit, first hand from our users, especially sellers, and some of those would exhaust their Rs. 10,000 limit within a week and then struggle with the woes of dealing in cash in these times."

"We are certain that this move will lead to remarkable growth in usage and adoption of mobile wallets," Taku continued. "As an industry, we hope that the increased wallet limits are extended even after this year."

At the same time, the Rs. 1 lakh limit remains in place for any wallet account that has carried out the KYC procedure.