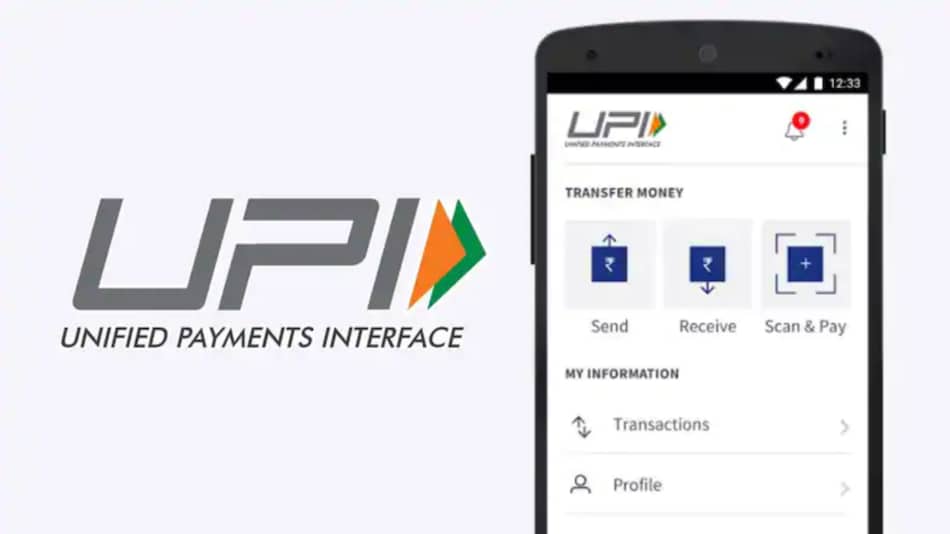 Delhi Police took to Twitter to inform people on how to safely use digital payment apps such as Google Pay, PhonePe, Paytm etc. Looking at the current landscape, it should be noted that over the past couple of years a lot of Indian people have jumped on the digital payments bandwagon. So much so that in today's date, even the smallest of purchases don't require you to keep hard cash in hand because you can now easily make payments using these UPI-based apps. But, on the contrary, not everything has been nice and dandy.

A post shared by Delhi Police's Twitter account points out that people should be beware of KYC fraud and should know that no payment app verifies KYC over a phone call. Now, while the digital payment apps offer a smooth transaction experience, it can't be denied that there has been a spike in fraudulent cyber-activities regarding online payments.

Don't get tricked. No Payment App verifies KYC over a phone call. Most of these calls/SMSs intend to cheat you.
1. Don't click on any link sent in any message
2. Don't install any App on caller's advice
3. Don't do even a Rs.1 transaction
4. Don't call on number given in KYC SMS pic.twitter.com/IXEmoYEpXQ

Delhi Police wants people to be aware and through the above tweet, it has highlighted the steps ones should take to avoid being defrauded by scammers.

The tweet warns that payment app users shouldn't be entertaining any caller who claims to be doing KYC verification. It adds that most of such calls of SMS messages are intended to cheat users.

Note that these type of calls or SMS messages could be spam or fraud, and it could lead us to lose our hard-earned money. Moreover, if you think that a particular message that you've received is fraud or a caller that you think might be suspicious, then you can simply head over to www.cybercrime.gov.in and immediately report them, Delhi Police notes.