Around 3,000 auto-rickshaws and taxis are now associated with this initiative. 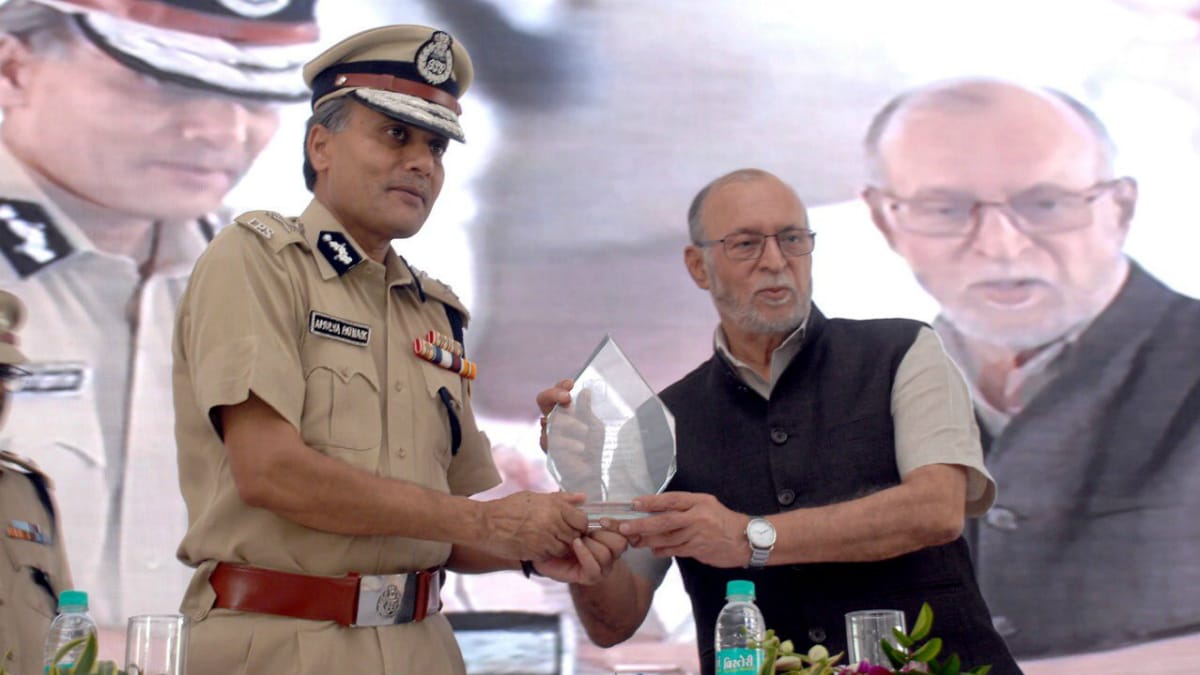 Delhi Lt. Governor Anil Baijal on Friday launched a "QR Code Scheme" feature for its Himmat Plus safety app. The feature has been designed to enhance the safety and security of commuters, particularly of women, travelling in the yellow and black taxis and auto-rickshaws from airports, as well as Railway and Metro stations in the national capital.

On the occasion, Baijal distributed the QR Codes to some of the auto rickshaw and taxi drivers.

Around 3,000 auto-rickshaws and taxis are now associated with this initiative.

Explaining the objective of the scheme, Railways Deputy Commissioner of Police (DCP) Dinesh Kumar Gupta said the purpose of developing this application was to provide quick emergency help to Delhi citizens.

"The citizens can avail this service just by downloading and registering on the app at no cost. Once users complete the registration, they can avail emergency help with just a click," Gupta said.

The officer said that the upgraded Himmat Plus app would definitely empower women and boost their confidence while travelling. The app is available on Android and iOS.

"In the QR code functionality, the user opens the Himmat Plus App and scans the QR code from the card which is placed on the headrest of the driver's seat, facing the customer," Gupta said

"When the user presses the 'Report Journey' button, it sends the location with driver's unique ID to the Himmat dashboard at Police Head Quarters," he said.

"If driver is registered with the Delhi Police, then the user can start the journey, and every five minutes, the user receives the pop-up notification on the app with messages like 'Are you reaching safely', with options such as 'On the Way', 'Reached Safely' and 'In Trouble'," Gupta said.

In case the user presses the 'In Trouble' button, Delhi Police personnel will call the passenger. It also sends alert messages to the user's emergency contact number.

"This added feature in Himmat Plus is intended to ensure that genuine and verified drivers only take the passenger to their destination from the airport and Metro stations thus ensuring the passenger's safety, security and last mile connectivity," he added.