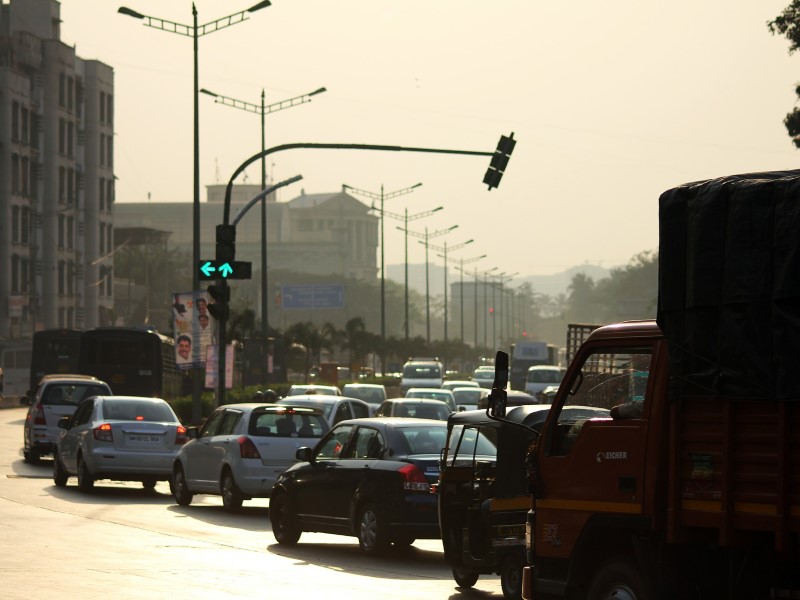 Highlights
Surge pricing, introduced for the ongoing phase of the "odd-even" scheme, is "daylight robbery" and ban on it will be made permanent and all app-based taxi aggregators will have to charge fares being fixed under a new policy, Delhi government announced Wednesday.

"Yes. We will do it," Kejriwal tweeted replying to a suggestion on why government was not continuing with ban on surge pricing permanently.

In its reaction, leading taxi aggregator Uber criticised the move, saying without surge pricing, there would be no cars available when people need them.

"Higher prices are required in order to get cars on the road and keep them on the road during the busiest times. This maximises the number of trips and minimises the number of people stranded. The drivers have other options as well. In short, without surge pricing, there would be no car available when people need it," the Uber said in a statement.

The US-based company said 92 percent of the trips in Delhi happened on regular fares, even during the first phase of odd-even scheme.

Kejriwal clarified that Delhi government was not against taxi aggregators, who provide important service to people, asserting they will have to follow the law. "Surge pricing is daylight robbery. No responsible govt can allow that."

Separately, Transport Minister Gopal Rai said a policy will be introduced soon under which app-based taxi companies will have to charge fares fixed by the transport department.

"The policy will be exclusively for all the app-based taxis giving their services in the national capital. We will fix fares for them as we have done in the case of radio, economy cabs and black and yellow taxis. All app-based taxi services will be regulated," Rai told PTI.

The government move comes after it received several complaints of surge pricing by Ola, Uber and other companies since the second phase of odd-even scheme came into force.

A senior official said several app-based cab companies, including Ola and Uber, are not registered with the Delhi government's transport department, but still they are running their taxis in the capital. Under new policy, these companies will have to seek licence to operate their taxis.

Another official said as most app-based taxi service providers including Ola and Uber, are not registered with transport department, government cannot "rein in" them.

"The overcharging violations do not apply on app-based taxi services as they are not registered with government.

"However, government will ensure that these operators do not charge exorbitant fares even after the second phase of odd-even scheme," he said.

The second phase of the odd-even scheme was rolled out on April 15 and will continue till April 30.

In its statement, Uber said the consumers always have a choice to take a surged trip.

"Not surging is saying citizens shouldn't have the option.

Not surging is saying we should be just like a taxi and be unreliable when people need us most. These are outcomes that take choices away from the consumer and make it harder to get around cities - these are outcomes that we put a lot of hard work in to avoid so that at least you have the choice if you want one.

"However, given the threat of the Delhi government to cancel permits and impound vehicles of our driver partners, we are temporarily suspending surge in Delhi with immediate effect," the company said.