"Unless you're cool with all of your photos and messages becoming public one day, you should delete WhatsApp from your phone," Telegram's Durov said. 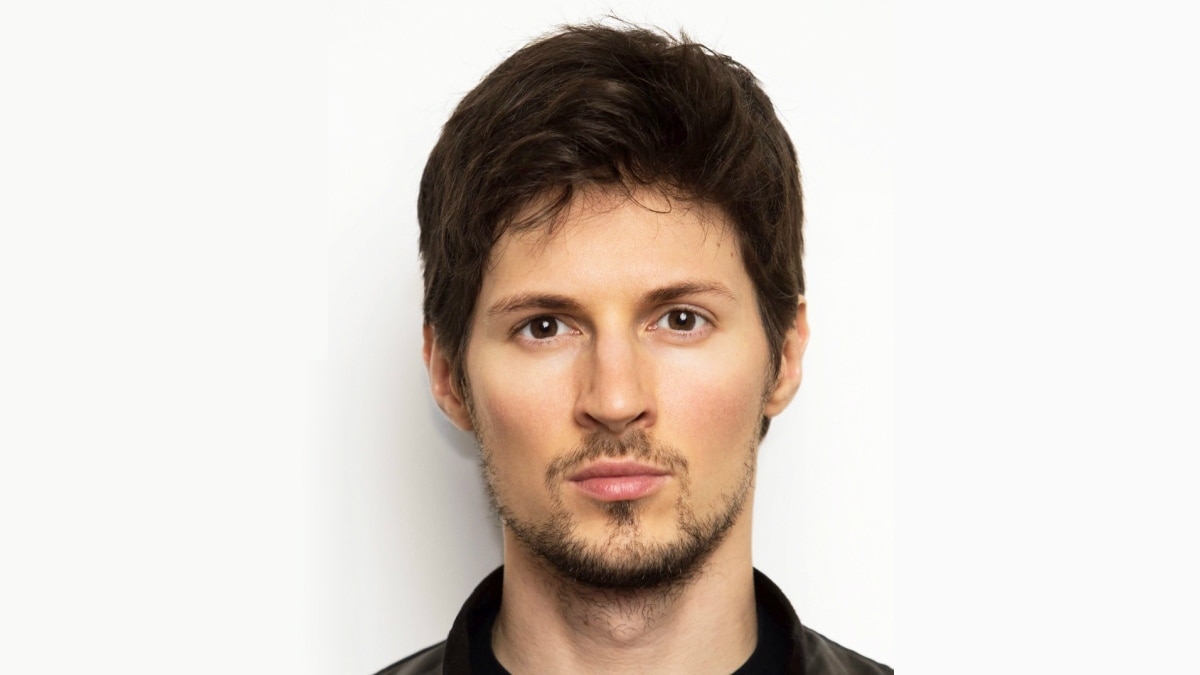 Telegram founder Pavel Durov made the comments on his Telegram channel

Telegram founder Parel Durov, in his post on the platform, has urged people to delete WhatsApp unless they are fine with surveillance, Facebook-owned WhatsApp, which has been mired by a snooping row, is used as a Trojan horse to spy on the users' non-WhatsApp content that includes images stored on their smartphones, according to Durov.

"Unless you are cool with all of your photos and messages becoming public one day, you should delete WhatsApp from your phone," Durov said on his Telegram channel to his 335,000 followers, Forbes reported on Thursday.

"Facebook has been part of surveillance programs long before it acquired WhatsApp . It is naive to think the company would change its policies after the acquisition, which has been made even more obvious by the WhatsApp founder's admission regarding the sale of WhatsApp to Facebook: 'I sold my users' privacy'," the Telegram founder added.

WhatsApp has a huge global user base of 1.6 billion users while Telegram has 200 million users globally.

Telegram, perhaps due to its size, is not subject to the same hacks and security breaches as WhatsApp. So it is no surprise that Durov would use the recent backdoor discoveries in WhatsApp as a means to go after his commercial and, in many ways, ideological rival, the report added.

Earlier this week, WhatsApp had urged users to update to the latest version of after a second security flaw was discovered.

The latest WhatsApp security vulnerability gives hackers a cyber-attack vector. If someone has sent you an MP4 file on WhatsApp, you should guard against downloading it as hackers may use a critical vulnerability in the Facebook-owned app to execute snooping attack on both Android and iOS devices.

"The vulnerability is classified as 'Critical' severity that affected an unknown code block of the component MP4 File Handler in WhatsApp," reported gbhackers.com.

Facebook had issued an advisory, saying "A stack-based buffer overflow could be triggered in WhatsApp by sending a specially crafted MP4 file to a WhatsApp user."