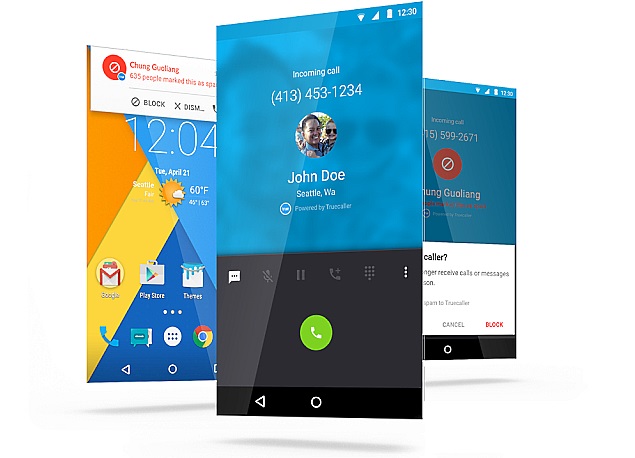 Cyanogen has been working to expand the reach of its custom OS build for OEMs, Cyanogen OS, to a broader audience and lately announced various partnerships including Microsoft for future releases. As part of it, the company has now announced a partnership with Truecaller, which will see its caller ID service integrated into an upcoming Cyanogen software update likely to be released in few months. Truecaller's spam blocking functions will also be integrated into the dialler.

The partnership will see Truecaller's caller ID service on future smartphones that run Cyanogen OS out-of-the-box. The company also confirmed that Yu Yureka and OnePlus One users will also receive the feature in a future OTA (over-the-air) update. Cyanogen, as of now, has not revealed specific release dates for the OTA though.

It's worth noting that despite the Truecaller feature will be integrated into Cyanogen OS, it will require users to opt-in to start using it. Cyanogen on its blog explains that the choice has been left to consumers.

"Cyanogen is all about giving users control and putting the "personal" back into mobile computing. As with any app we make available through our operating system, you have the choice to use or uninstall an app based on your individual preferences," the company notes on its blog. It added, "On a regular basis, we all experience the annoyance of unwanted calls, incoming numbers we don't recognize, and overzealous telemarketers who can't seem to take no for an answer. Thanks to our awesome global partnership with Truecaller, you'll be able to screen calls via caller ID and block unwanted spam directly from the native dialer on Cyanogen OS."