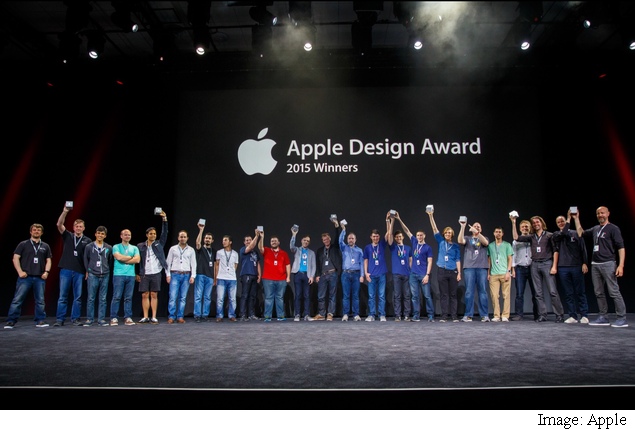 While the WWDC 2015 keynote got all the attention, that is not the only event worth following at Apple's annual developer conference. One of the other events that doesn't get as much attention is the Apple Design Award. Apple picks the best apps from its App Store for iOS, Mac, and Apple Watch and gives them this award. This year, the unique thing is that Apple picked two apps made by student teams for the awards.

The goal of Apple Design Award is to reward excellence in app design and developers covet this award. Apart from recognition, Apple usually gives these apps prominent placement on the App Store for a short period after the awards are announced. Previous winners of the Apple Design Award include games such as Monument Valley and Threes!.

This year's winners include two apps made by student teams. Elementary Minute is an iPhone and Apple Watch game that shows you a set of statements and asks you whether these are true or false. It was designed by Austrian students. The second student-designed app to win the Apple Design Award is Jump-O, a minimalist puzzle game for the iPhone. This was designed by students from Brazil.

The regular winners included some excellent apps listed below: