'Copyless Paste' Feature Being Tested in Google Chrome for Android 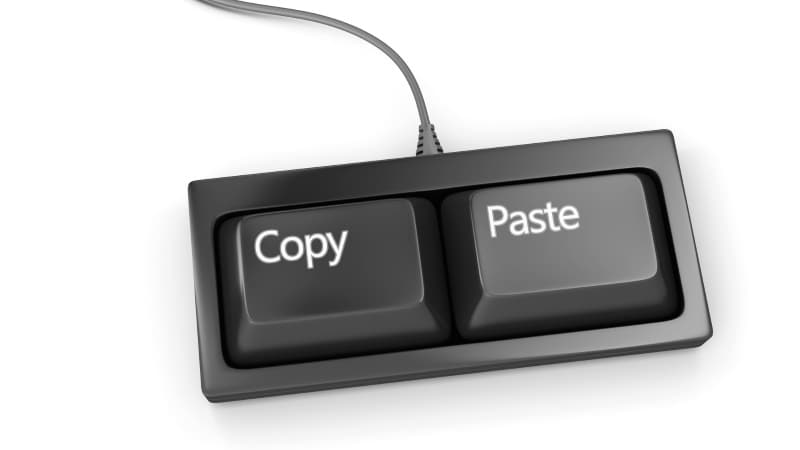 Google has introduced the first code for a new feature called 'Copyless Paste' in its Chrome app running on Android OS that will take data from Chrome usage and use that to improve the experience in other apps.

Users can now enable 'Copyless Paste' in chrome://flags in Chrome Canary for Android, although turning it on might not do anything, a report in VentureBeat said.

Chrome flags are a way to enable or disable functionality in Chrome that may not be fully implemented, standardised, or that might still be a little buggy.

"If you looked at a restaurant website and switched to the Maps app, the keyboard would offer the name of that restaurant as a suggestion to enter into the search bar," the flag's description said. Data is only stored locally and never sent to Google. The feature is similar to Apple's keyboard suggestions, most commonly seen in address fields.

According to the report, Google started the work on this feature in February. Presumably 'Copyless Paste' will arrive in the next few months, and it is expected to make its debut on Chrome 60 for Android. Currently, the latest version is Chrome 58 for Android.

The report adds that the Copyless Paste feature won't work when users are utilising incognito tabs, presumably because of the way these pages store data. Low-end devices also appear to miss out on the feature, the report notes.