Contribute to Google Maps and Get 1TB of Free Storage 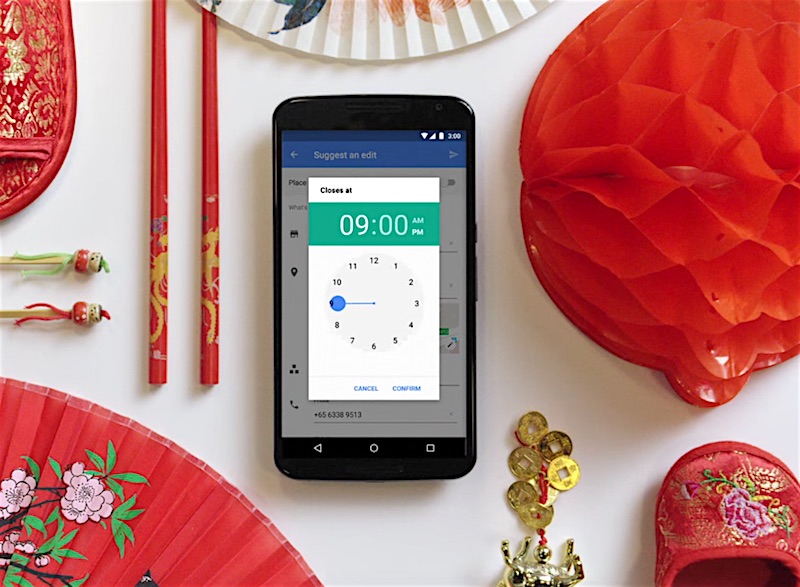 Google is happy to give you a terabyte of Drive storage for free if you agree to contribute to make its mapping and navigation service better. The company has updated Google Maps' Local Guides program to announce that it will be rewarding people who add useful information such as reviews, upload photos, or mark tourist spots etc - with storage in Google Drive while also giving some other enticing offers.

The company has broken down the level of contribution in five tiers. Google says that guides who have reached the level two will get early access to new features and products from the company. Similarly, guides in level three will see a badge plastered against their name.

Moving along, guides with level four contribution will receive a free 1TB upgrade to their Drive storage. Level five users will be able to attend the company's inaugural summit in 2016, and explore the Google campus and meet other top guides. Users in level one will get a chance to participate in company's exclusive contests to win goodies including devices, the company wrote in a blog post.

With Microsoft curtailing free storage limit, and paid storage tiers in OneDrive, it's a handy chance for users to find more storage elsewhere. As for Google Maps, it appears Google has put its mapping and navigation service on the fast aggressive update cycle. It recently updated the client to show 'holiday hours' for businesses. And more recently, its Android client added offline navigation and search features.

On the sidelines, Google also updated Sheets, Drive and Docs app to add features. Google Sheets now allows users to add comments and reply to existing comments. Sheets app has also received improvements for editing charts, and 400 fonts. The Docs app, on the other hand, now lets users get suggestions and comments. The Drive service on the Web now offers a smarter sorting with the addition of 'Recent' view.