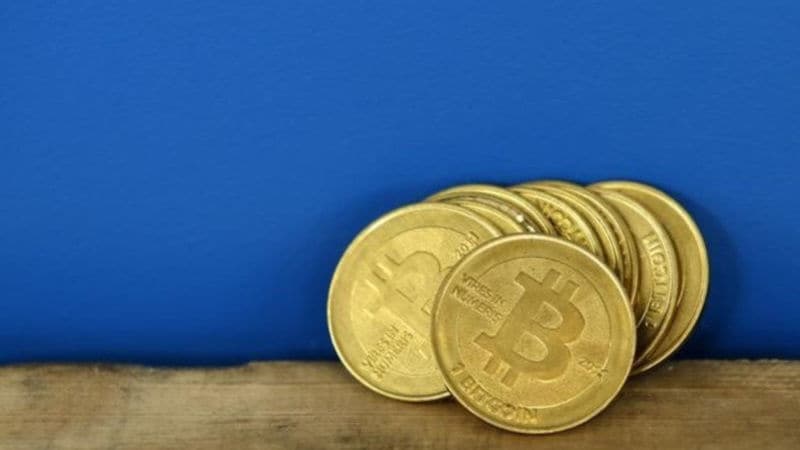 Coinsecure is one of the more well known crypto-currency exchanges in India, and one that multiple Bitcoin traders have recommended to us in the past. It also serves as a Bitcoin wallet. Customers got a nasty surprise on Thursday, when Coinsecure updated the front page of its site to inform users that 438 Bitcoin, worth an approximate Rs. 19 crores, have been siphoned off from the company.

According to the company, its systems were not compromised, but rather, this was an inside job. In the note explaining the theft to customers, the company only noted that losses occurred during an exercise to extract BTG (Bitcoin Gold) to distribute to customers. It names the CSO, Dr. Amitabh Saxena and says that the funds were lost in the process of the extraction of the private keys to distribute the BTG.

The company has also attached a copy of an FIR by Coinsecure CEO Mohit Kalra on the incident, where it says "as the private keys are kept with Dr. Amitabh Saxena, we feel that he is making a false story to divert our attention and he might have a role to play in the entire incident."

The FIR also asks the police to confiscate Saxena's passport, saying, "he might fly out of the country soon". Saxena could not be contacted, so right now we only have Coinsecure's statement, however, the company has mentioned on its website that it's working to recover customers' funds, and it reassured all customers that they will be indemnified from Coinsecure's personal funds. That said, users who had taken their Bitcoin offline or stored them elsewhere will not be affected, only those who were using Coinsecure as a wallet as well as an exchange.

This is happening just days after the RBI effectively banned Bitcoin trading in India, by barring regulated entities like banks from dealing with businesses or individuals who deal in virtual currencies such as Bitcoin, Ethereum, Litecoin, and so on, even though the cryptocurrencies themselves remain legal.

However, incidents like this do highlight the risks of an unregulated financial business, and at a time when the various exchanges were planning to lobby the government, this will certainly undermine their cause. Whether the company is hacked, or an employee decides to make off with the funds, there is little that users can actually do to get their money back, beyond hoping that the company does the right thing.

Legal experts said there was a need to regulate the virtual currency market, instead of imposing restrictions on its trade. "It is for reasons like these that there is a need to regulate crypto-exchanges," said Anirudh Rastogi, founder and managing partner at TRA Law, a firm that specialises in emerging-technology businesses. "Pushing the exchange business out from the formal economy to the informal cash economy to operate under the radar will worsen the problem, not solve it," Rastogi said.