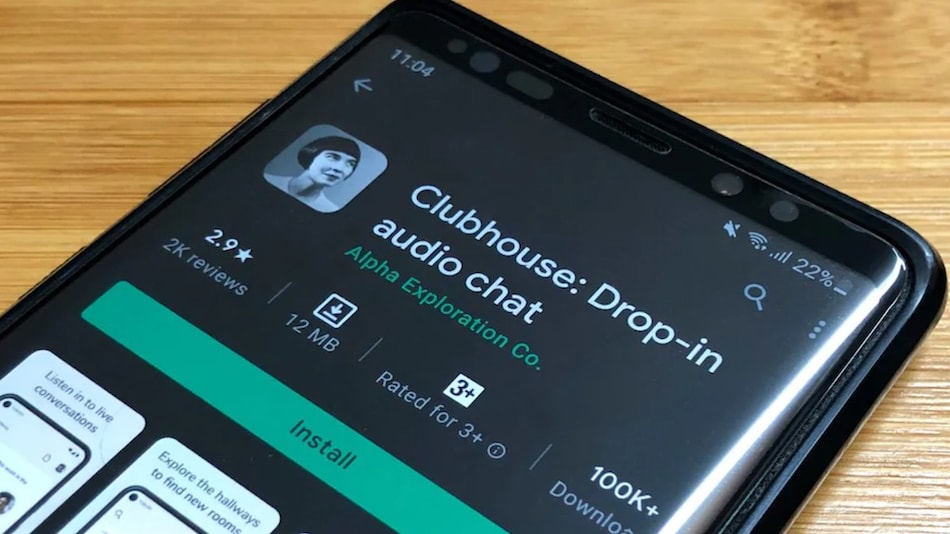 Clubhouse Android app was released globally on May 21

Clubhouse app on Android is now allowing users to add their Instagram and Twitter accounts to their profiles, as per the latest beta release notes. The developers have also rolled out updates, making it easy to follow speakers as well as learn about upcoming events on a Club page. Additionally, the developers have announced that the app will see a general release “sometime this summer,” which means that users may be able to join the platform freely. Currently, you need an invitation to join the app.

As per the latest Android release notes of the beta app, Clubhouse users can add their Instagram and Twitter accounts to their profiles in order to provide an option to others to “get to know you better, follow your other accounts, and DM you (if your IG/ Twitter settings allow for it).” Testers can go to their profiles and tap Add Twitter or Add Instagram to add the account link.

Another update to the Clubhouse Android app will now allow the users to follow people and clubs directly from their Room. If you are in a Room and you like the discussion, or a certain speaker, you can quickly follow them by tapping the Follow button in the Room at the bottom of the screen. Additionally, users can now easily find when a Club has more than one upcoming event. “Just go to the Club page and you'll see all its upcoming events and be able to scroll through them if there's more than one,” the notes detailed. Furthermore, you can tap the bell icon to get notified when that particular event begins.

In another Clubhouse Android app-related development, the developers tweeted late last month that they have crossed the 2-million Android users mark since the rollout began on May 21. The app crossed 1-million users mark on May 24.

Furthermore, Clubhouse also tweeted that the app will be made available for everyone starting “sometime this summer.” This essentially means that users will not be required to get an invitation to join the platform. Currently, you need an invitation to join the app. “That means the next few updates will be about discovery, notifications, and less visible but very crucial improvements,” the tweet read, implying fixes in the coming updates to make the Android version to get it up to parity with iOS version.