Clubhouse saw an explosive early growth during the COVID-19 pandemic. 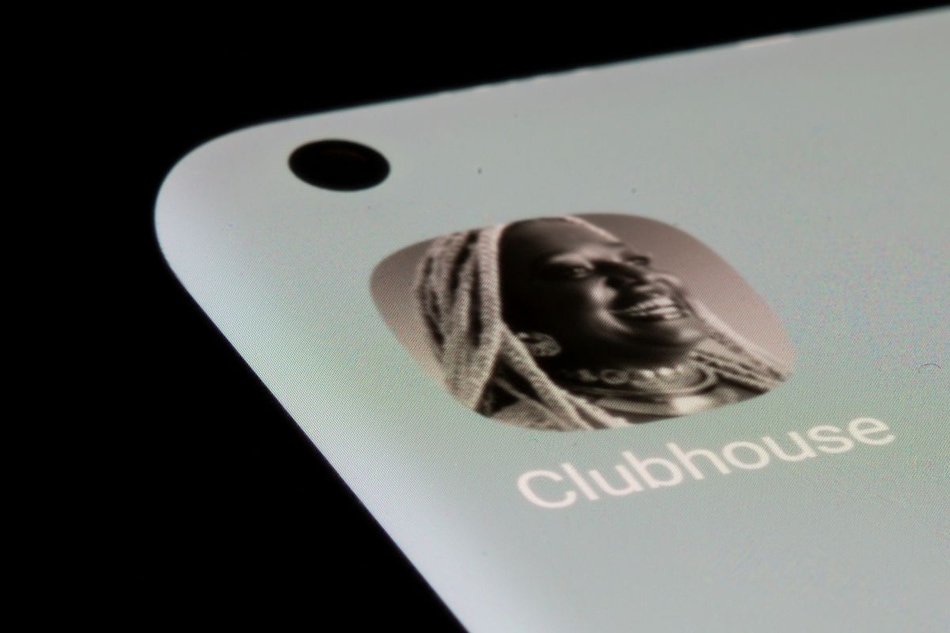 The platform shared the news on its Twitter feed. Reverse engineering expert Jane Manchun Wong (@wongmjane) also tweeted that Clubhouse sent its users messages via Backchannel itself to introduce the new feature.

My hat? Tipped
My mic? Flashed
My messaging? Direct.

The invite-only app, which saw explosive early growth during the COVID-19 pandemic, is now competing against a raft of tech companies from Facebook and Twitter to Spotify pushing out similar audio chat services.

Clubhouse said it had added more than 8 million new users since launching on Android in late May. It said the ability to direct message was one of its most requested features.

The platform is also beta testing the Android version of its app with a select number of testers. Alongside, the invite-only audio platform has announced a few changes and improvements to its iOS app. Clubhouse hasn't committed a date for the release of its Android app, but since it has rolled out a beta version, a stable version of the app can be expected to launch soon.

Clubhouse was launched in April 2020 as an iOS exclusive app and has gained massive popularity ever since. It is now being rivalled by the likes of Discord's Stage Channel, Instagram Live Rooms, Reddit Talk, Telegram Voice Chats 2.0, and Twitter Spaces. Facebook and LinkedIn are working on releasing their own alternatives, and Mark Cuban's Fireside audio chat and podcasting app is expected to launch soon as well.