Clubhouse Android App to Be Released in a ‘Couple of Months’, Co-Founder Paul Davison Confirms

Clubhouse CEO and co-founder announced the news during a weekly townhall meeting. 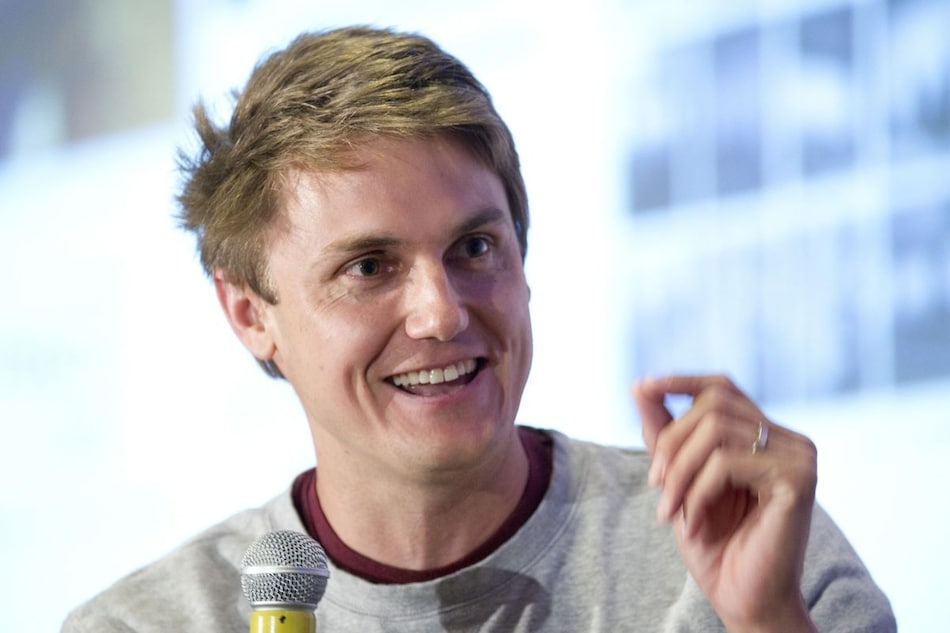 Clubhouse, the invitation-only audio-chat app could launch on the Android platform, as per CEO and co-founder Paul Davison. It may take a while before it is rolled out to the general public. The announcement comes after many Android users claimed to be hit by the BlackRock malware after downloading malicious Clubhouse apps from Google Play. Clubhouse was launched in April 2020 and is currently available only on iOS. It tasted great popularity recently, riding on support from industry leaders such as Tesla CEO Elon Musk. There is, however, no news of a desktop version arriving anytime soon.

According to a report by TechCrunch, Clubhouse co-founder Paul Davison said at a townhall meeting on Sunday that the company is working on expanding to a wider audience. Clubhouse also claims to reduce the number of foreign feeds shown to users so that they can gain better access in finding their friends and quality content.

Back in January, Clubhouse said in a blog post that it is working on an Android version for its app and has hired an Android software developer, but there was no information on the stipulated timeframe for the release until the latest confirmation by Davison.

The app also appears to have been affected by the BlackRock malware through some of the fake Clubhouse apps found on the Google Play. The Trojan malware hacks into the mobile device and steals credentials from more than 450 apps including Facebook, Twitter, Amazon among many others. Davison said during the townhall that the company hasn't officially launched any Android or desktop application yet and if users do find it, it will most likely be malware.

During the meeting, Davison also said that Clubhouse is also developing more tools to help content creators on its platform. The company is planning on ways to help creators increase their audience reach and also monetise the events they hold on the audio-only social platform. At the time of writing this, there has been no comments from Clubhouse regarding their latest townhall meeting.

Facebook, Twitter and Telegram are working on their own versions of Clubhouse. Recently, Telegram launched a new feature called Voice Chats 2.0 that allows users to have voice chats with unlimited participants, record the chat for future reference and create special invitational links that can help users monitor who is speaking.