Clubhouse Android app is expected to release this month. 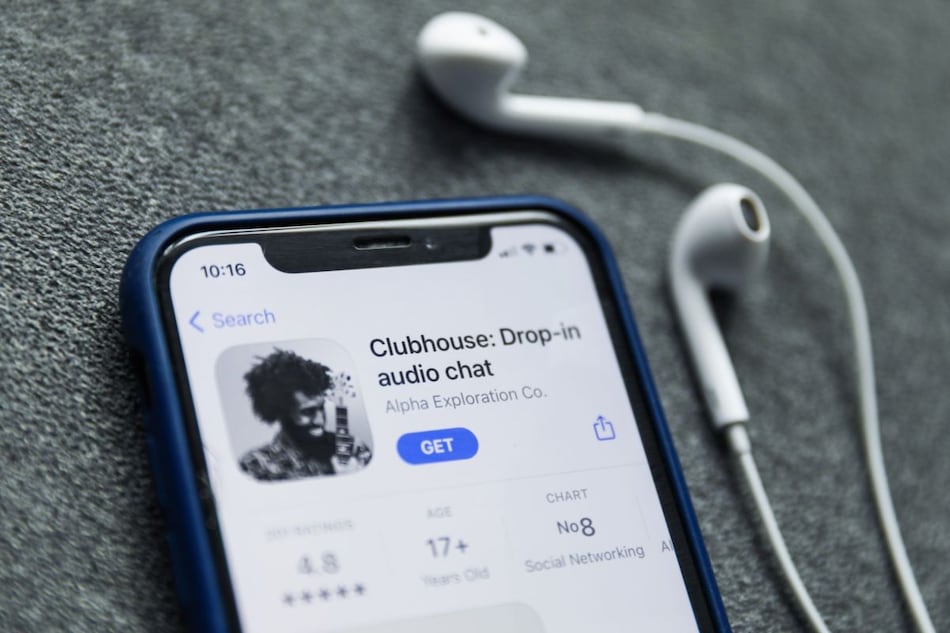 Clubhouse was launched in April 2020 as an iOS exclusive app

Clubhouse is finally beta testing its Android app with a select number of testers. Alongside, the by-invite audio social media platform has announced a few changes and improvements to its iOS app. Clubhouse was launched in April 2020 as an iOS exclusive app and has gained massive popularity ever since. It is now being rivalled by the likes of Discord's Stage Channel, Instagram Live Rooms, Reddit Talk, Telegram Voice Chats 2.0, and Twitter Spaces. Facebook and LinkedIn are working on releasing their own alternatives, and Mark Cuban's Fireside audio chat and podcasting app is expected to launch soon as well.

The Clubhouse beta version for Android and improvements to its iOS app were announced through a press release. iOS Users are also being informed of the new announcements via an in-app banner. Clubhouse hasn't committed a date for the release of its Android app, but since it has rolled out a beta version, a stable version of the app can be expected to launch soon. “We cannot wait to welcome more Android users to Clubhouse over the coming weeks,” notes the press release.

For its iOS app, Clubhouse is adding a prompt that will notify club hosts when new members join the room and stick around for a while. Additionally, the app has also improved notifications and suggested in the app. Its VoiceOver accessibility support has also been improved that will makes it easier for users to identify who is speaking by double-tapping on the screen or using the “Magic Tap” gesture.

Earlier, Clubhouse announced that it will launch a monetisation feature for its creators on the platform and will not take a cut from it. The app will allow users to send money to creators — those who have the feature enabled — by tapping the Send Money option. Discord Stage Channel, Instagram Live Rooms, Reddit Talk, Telegram Voice Chats 2.0, and Twitter Spaces have already launched as alternatives to the hit audio-only social media platform.