Microsoft Asks for 20,000 Likes to Bring Clippy Back, Gets Overwhelming Response to Its Tweet 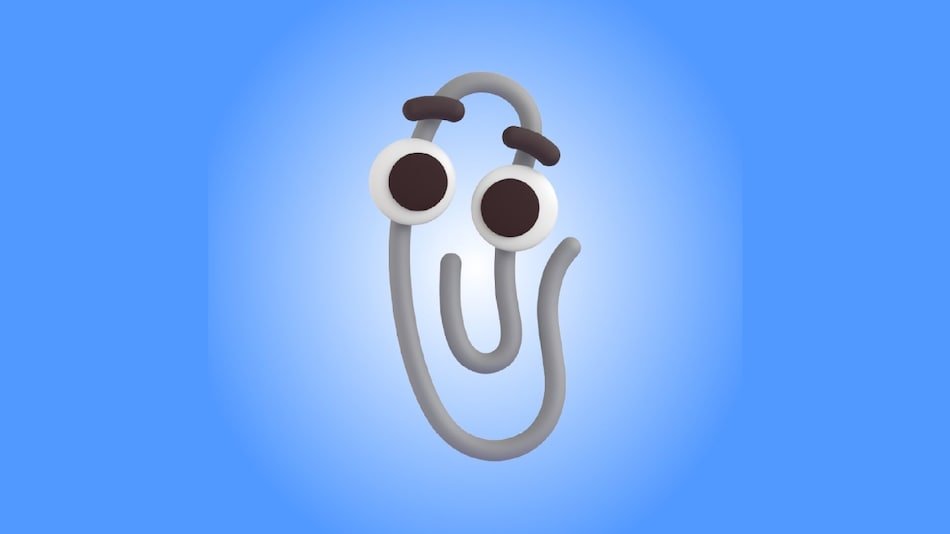 Clippy, officially called Clippit, made its debut with Office 97

Most of us have seen the annoying, yet somehow lovable, Clippy that would appear in MS Office suite to offer assistance. Microsoft on July 14 put up a tweet about bringing back the character. The tech giant said if the tweet got more than 20,000 likes, it would replace the current paperclip emoji used in Microsoft 365 with the mischievous Clippy. The tweet has already surpassed that benchmark. First appearing in Office 97, Clippy politely offered tips to Office users. But it was eventually removed with Office XP in 2001.

At the time of writing, the tweet had got more than 1.24 lakh likes, over six times what Microsoft set out to achieve. But Microsoft has not announced any update so far about when the change will happen or what new changes Clippy might see.

If this gets 20k likes, we'll replace the paperclip emoji in Microsoft 365 with Clippy. pic.twitter.com/6T8ziboguC

In response to user @tomwarren who wondered whether Microsoft was only joking about bringing Clippy back, the company simply replied, “Wait and find out.”

Wait and find out.

When another user, @that_wei, praised the Microsoft marketing team for “hitting our hearts,” it responded to him with a heart emoji.

Damn, this marketing team is hitting our hearts

However, many users have taken the Microsoft tweet as a confirmation that Clippy would be back, showering their love on the character.

A user, @jacob_stamm, asked Microsoft to not hesitate and go ahead with its Clippy plan “without mercy.”

Do what must be done. Do not hesitate, show no mercy.

Remembering the character, another user, @MatthewBParksSr, called it mysterious and wondered whether there is any sort of backstory to it that not many know about.

“There is a mystery in his eyes. Like his full government name is Clarance J. Clippington, III, known as Clippy to all that love him,” tweeted the user.

I feel like there is a great backstory for Clippy that we are all not privy. There is a mystery in his eyes. Like his full government name is Clarance J. Clippington, III, known as Clippy to all that love him.

I miss Clippy. I used to call him "Mr. Clip"

Come on people, let's do this pic.twitter.com/SksK1v2nNs

Need to start a petition to get Clippy to replace paperclip in all #D365 solutions!! @microsoft pic.twitter.com/anIPCNWzf4

Meanwhile, Microsoft said its 365 suite offers a new way to access Windows operating systems from anywhere and on any device — a desktop, laptop, or even a smartphone with Internet connection. Based on the concept of cloud PC, the latest product is aimed at tapping the remote working environment.