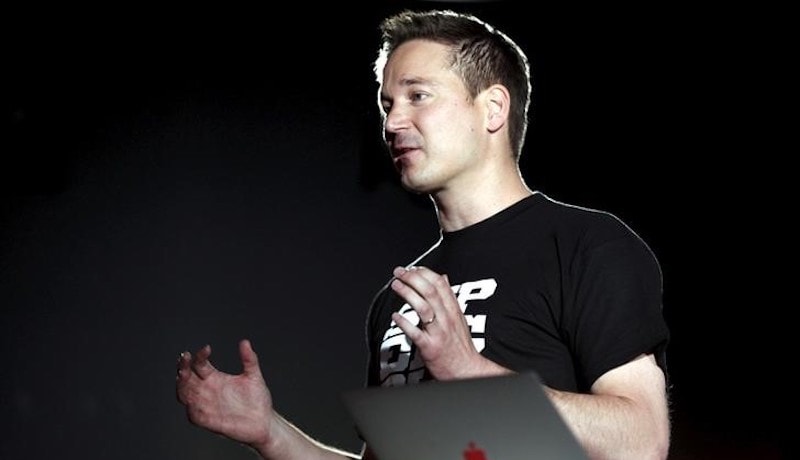 Supercell, the maker of hit mobile game Clash of Clans, said on Wednesday sales growth stalled last year due to competition from new challengers such as Nintendo Co's Pokemon Go, though earnings rose.

"Despite tighter competition, this was the best year so far in financial terms. Clash Royale was a huge hit," Chief Executive Ilkka Paananen told reporters.

Clash of Clans, a war strategy game in which players build fortresses, form clans with other players and battle it out in a Medieval-style fantasy world, has remained on the list of top-earning applications since its launch in 2012.

In 2016, it was ranked No. 2 after Mixi Inc's Monster Strike, according to research company App Annie. Clash Royale, which features Clash of Clans characters, was No. 5.

Augmented-reality Pokemon Go, which has players walking around real life neighbourhoods to catch and train Pokemon, has the biggest number of active users but in revenue terms lagged Clash of Clans.

"In the summer, when Pokemon Go was a huge hit, a taxi driver asked me what would be our counter-attack. I said there's no point in doing something against a competitor, we must only focus in doing what we do best, improve our games further," Paananen said.

Rather than launching a variety of games for different audiences, Supercell has focused on developing a handful. Using a "freemium" price strategy, its games are free to download, but generate revenue from in-game purchases.

The strategy has helped Supercell avoid the problems faced by the likes of Rovio Entertainment, which has launched several titles but failed to create a follow up hit to its Angry Birds.

"The overall mobile games market is still increasing, but the explosive growth driven by the rise in smartphone penetration and the shift to a freemium model is slowing," he said.

"Supercell is still making a lot of money... (but it) is also facing the challenge of how to follow up on its initial major hits."

Paananen said the company might test a new game in selected markets later this year, but there were no immediate plans to do so.

Founded in 2010, Supercell has just 213 employees but has become one of Finland's most profitable companies.

Will AMD Ryzen Be a Series of Monster CPUs at Deadly Prices?
Apple Said to Mull China Supplier for Next-Gen iPhone Screen