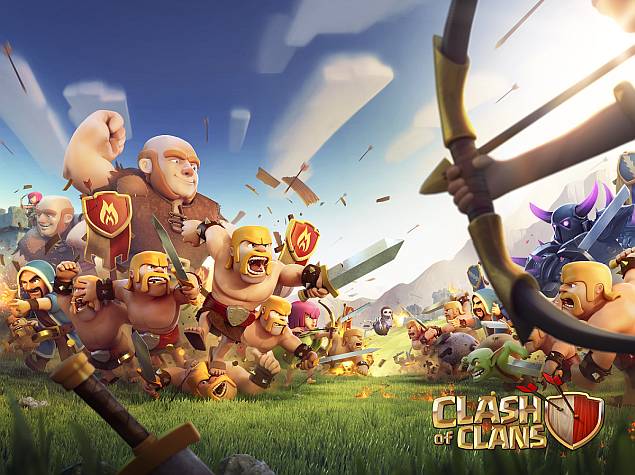 The revenue figures make Supercell 10 times larger than its rival and fellow Finnish game maker Rovio, which is behind Angry Birds.

"We're very thankful to the millions of players around the world who play our games," Supercell CEO Ilkka Paananen said in a statement.

Born as a start up in 2010, Supercell was bought in 2013 by Japanese telecom group SoftBank and game studio GungHo which paid EUR 1.1 billion for 51 percent of the company.

At the time Supercell only had two games: Clash of Clans, a strategy game where players build a village while battling competitors, and farm management game Hay Day. The company rolled out a third strategy game Boom Beach in March 2014.