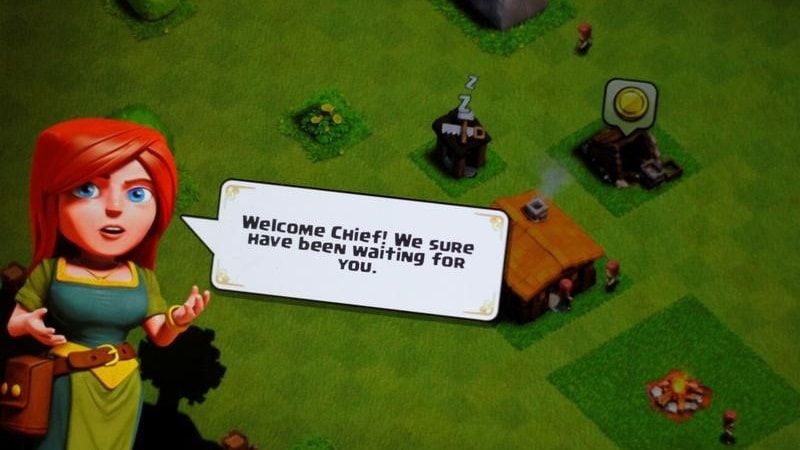 Clash of Clans maker Supercell will focus on a few mobile games and kill off those which it does not expect to become a top-10 global hit, its chief executive said on Friday.

The Finnish firm was the world's second-biggest publisher last year in terms of revenue collected on Apple's iOS and Google Play stores, second only to China's Tencent, which is its majority owner.

Ilkka Paananen, CEO of Supercell told the Slush tech startup conference that the company had developed ten games ahead of its latest launch, but only released one of them.

"I fully expect that to be the case going forward... we won't be launching that many games. We don't want to launch games that we believe don't have a chance to hit the top ten globally," Paananen said.

Clash of Clans, in which players form clans with other players and battle in a Medieval-style fantasy world, has remained on the list of top-earning applications since its launch in 2012.

Tencent's Lau, who appeared on stage with Paananen, said he regretted not investing in Supercell earlier, adding that Tencent had offered to take a 20 percent stake in around 2012, but Supercell's owners only wanted to sell a majority stake.

"I did a big mistake of not meeting him (Paananen) at that time, it was a $3 billion mistake."

Supercell, which has kept its operational independence and Helsinki headquarters, first entered into a deal with Japan's Softbank in 2013. Tencent bought Softbank's stake last year and has increased its shareholding to 83.6 percent.

"Getting access to their resources in China is a big advantage for us," Paananen said.

Lau, a passionate player himself, said he ranked at one point among the top 100 players in Clash Royale.