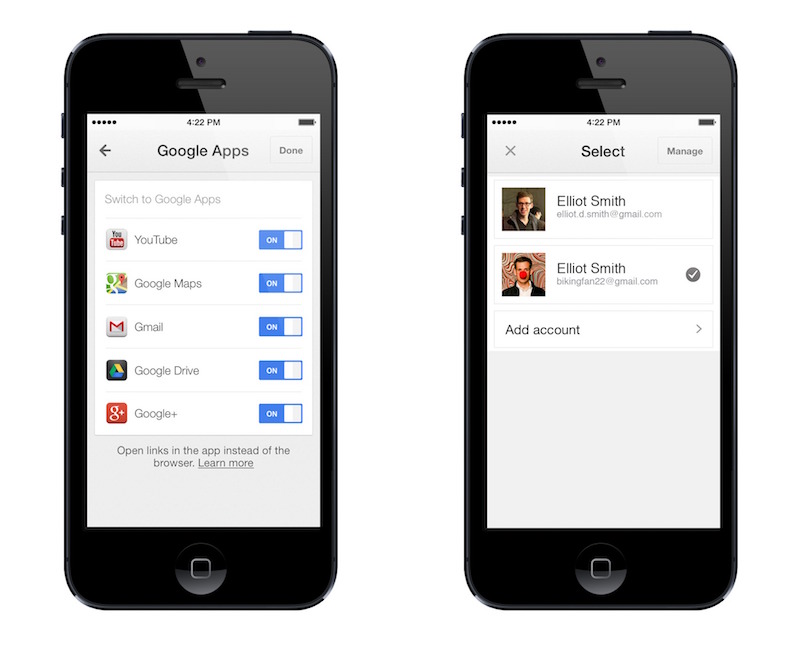 Google hasn't pinpointed the bug, or shared when it plans to bring the feature back. The update, however, brings a fix for a display bug with location and search bar. We've reached out to Google for comments and will update the article when we hear back.

Apple's iOS 9 mobile operating system has been flagged for a handful of bugs since its release in September. Recently, some reported bugs in iOS 9 caused fingerprint detection issues for some users.

Speaking of Chrome, Google recently released a beta version of the Web browser on iOS. The app offers support for Apple's 3D Touch feature. Thanks to which, a user could hard-press on the icon of Chrome Beta and quickly access common tasks such as the ability to open a new tab or switch to incognito mode, and make voice searches.

The app notably also offers support for Bluetooth keyboard for a set of shortcuts such as opening and closing of apps.