A Google spokesperson has confirmed that the rollout of Chrome 79.0.3945.93 for Android has begun. 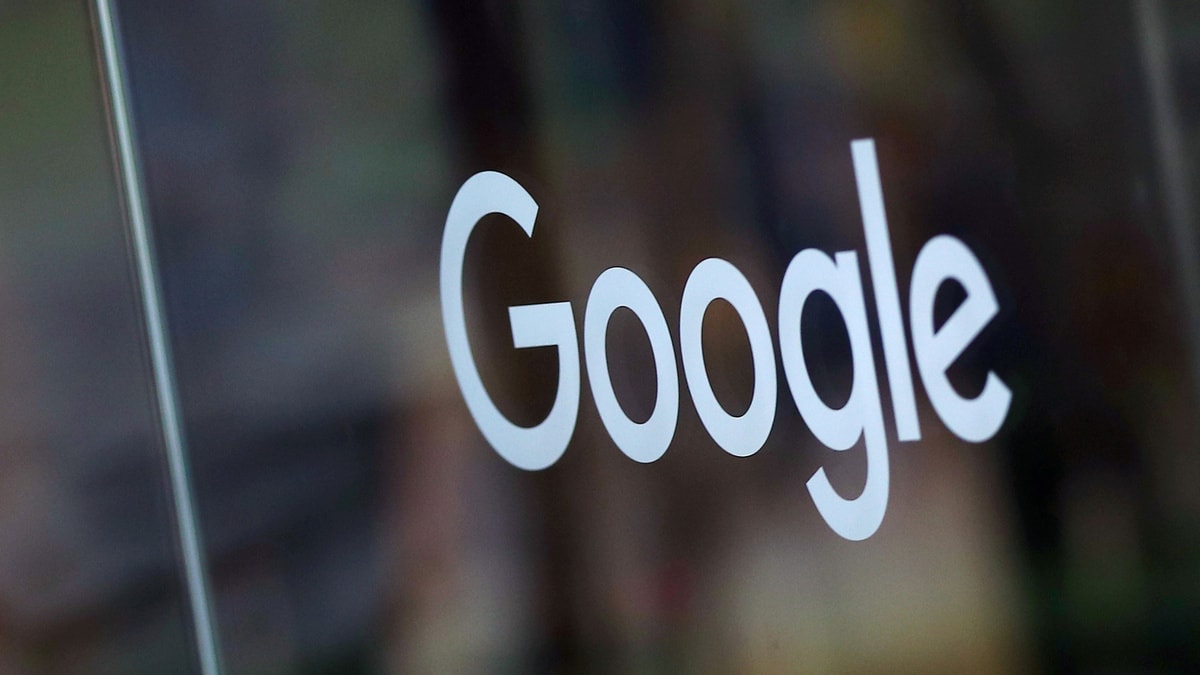 Earlier this week, Google paused the rollout of Chrome 79 for Android users after a bug was reported by developers. This bug led to the deletion of user data and resetting of some mobile apps. However, a fix has now been found, and it has been added to the rollout of Chrome 79.0.3945.93 for Android. The update rollout has commenced once again, and Android users must keep a lookout for this update, especially users who were affected by the bug.

A Google spokesperson confirmed to ZDNet that the rollout of Chrome 79.0.3945.93 for Android has begun, and it brings a fix for the app data deleting bug. The update was paused earlier this week after the Chromium bug tracker labelled the data deletion issue as ‘catastrophe'. Essentially, users of specific apps found that all the data inside the apps were lost after updating to Chrome 79. It seemed like the apps simply did a reset without any intervention from the user. The Google spokesperson told ZDNet that affected users' lost data will also be restored this week. "This app data was not lost and will be made visible in apps when we deliver an update this week. We apologise for any inconvenience," the spokesperson said in a statement.

Because Google's developers switched the location of the Chrome directory in Chrome 79, user data in APIs like WebSQL was left in the old location, and wasn't moved to the new directory. Affected app developers informed Google about the issue, and it essentially affected apps that relied on WebView or local storage to store user data. Once Google was aware, it immediately paused the update.

The report says that only 15 percent of the entire Chrome for Android database received the buggy update, instead of the earlier reported 50 percent. In the new Chrome 79 update for Android users, Chrome and WebView updates are synced, helping fix impacted apps and bringing back the lost data as well.