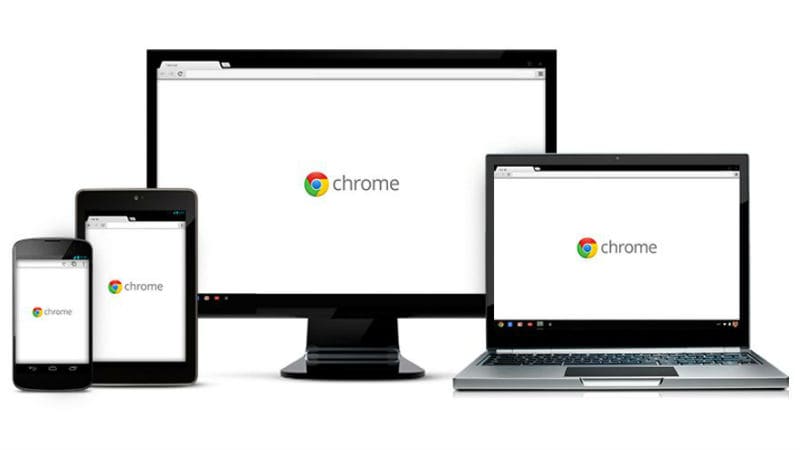 In January 2018, Google launched the Chrome version 64, where it allowed users to mute audio on a site-by-site basis. Adding to that experience, the search giant has now added a new feature where will let Chrome 66 automatically mute content unless the user frequently played media on a specific site, based on Media Engagement Index, or if a site has been added to the Home screen on a smartphone.

The MEI is calculated by a ratio of visits to significant media playback events per origin, based on four factors - consumption of the media (audio/video) must be greater than 7 seconds, audio must be present and unmuted, tab with video is active, and size of the video (in pixels) must be greater than 200x140.

The Chrome 66 has also addressed several security flaws by bringing fixes. Google says, "access to bug details and links may be kept restricted until a majority of users are updated with a fix." The company has posted the entire changelog of all the security issues that Chrome 66 is fixing, and that includes a number of bugs that are rated 'critical' or 'high' in severity.

When it comes to security, Chrome 66 has removed trust for Symantec certificates after the company failed to follow industry security standards. First announced in 2017, warnings now will appear when users visit sites that have not transitioned to the new DigiCert Certificate Authority.

Also, Chrome 66 gets a new 'Export Passwords' feature. In the 'Manage passwords' option an icon will not show the 'Export passwords' menu. You can directly go to Settings > Advanced > Passwords and forms > Manage passwords > Saved Passwords menu. A prompt will then appear asking users to confirm the download with their PC and ask them to enter their system credentials to proceed.

For developers, Chrome 66 brings a new rendering context that streamlines the display of ImageBitmap objects by avoiding memory duplication. The update implements the CSS Typed Object Model (OM) Level 1, which "reduces this burden on both the developer and browser by exposing CSS values as typed JavaScript objects rather than strings." And there is a new asynchronous Clipboard API that provides a "promise-based means of reading from and writing to the clipboard."

Further, Chrome 66 features a mitigation technique for the Spectre CPU vulnerability. By enabling Site Isolation, pages from different sites run in different processes with each process blocked from receiving particular types of sensitive data from other portals.

Coming to Android, the Chrome 66 (version 66.0.3359.106) for Android has been released and will be available on Google Play over the course of the next few weeks. The entire list of the changes in this build, including the ones already mentioned, is available in the Git log. The latest version is also available for iOS users in the Apple App Store. Apart from the mentioned new features, Chrome 66 brings stability and performance improvements in the app. When it comes to desktop, you can update to the latest version now using the browser's built-in updater or download it directly from the website.