The 64-bit Chrome 85 is expected to roll out with Android 10 devices. 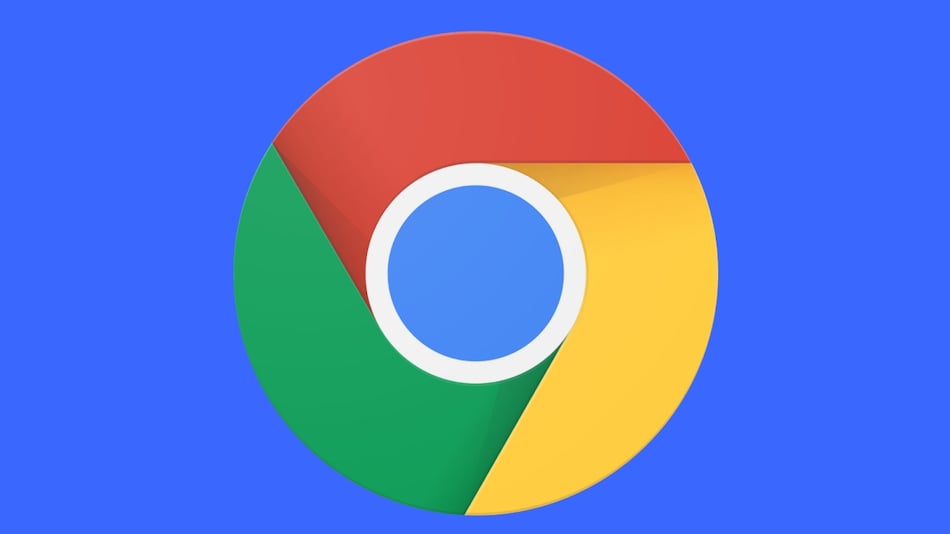 The new version is expected to fix security and performance issues

Beginning with Chrome 85, devices running Android 10 or higher will finally see the popular Web browser come in a 64-bit version. Back in November 2014, Android 5.0 Lollipop was the first-ever version to support 64-bit architecture. Today, nearly all leading Android devices are fully equipped to run 64-bit software. At times, Google Chrome's 32-bit avatar saw instances of lacklustre performance and subpar security degradations. However, the new 64-bit version is expected to fix such issues and deliver some much-needed improvements.

Chrome 85, which is currently in Dev channel, is marked as 64-bit as reported by Android Police. When checked on chrome://version, the current stable 83 version of Chrome and the beta 84 version is shown to be 32-bit apps. Whereas the 85 and 86 releases are revealed to be 64-bit.

In an earlier bug report, a user mentioned that Google is planning to offer 64-bit support for Android 10 and above.

When tested on different browser benchmarks such as Octane 2.0 and JetStream 2, the 64-bit version (Chrome 85) steadily scored better results when compared to its 32-bit counterpart (Chrome 83). This indicates that several enhancements have been made to 85 to ensure solid performance. CPUs that are 64-bit not only offer a boost in performance, but also sets the groundwork for innovations and developments in the future.

Chrome 83 made its debut back in May 2020. Not only did it offer better, updated privacy controls, it also brought in several changes in the interface for Windows, macOS, Linux, Android, and iOS users. To facilitate a smoother usage on desktops, the browser brought in some rehashed privacy and security settings with streamlined visuals.

While the new 64-bit Chrome app for Android is expected to launch for Android 10 devices in late August, Google hasn't yet made an official announcement of the same. This might also suggest that the launch may get postponed to a later version.