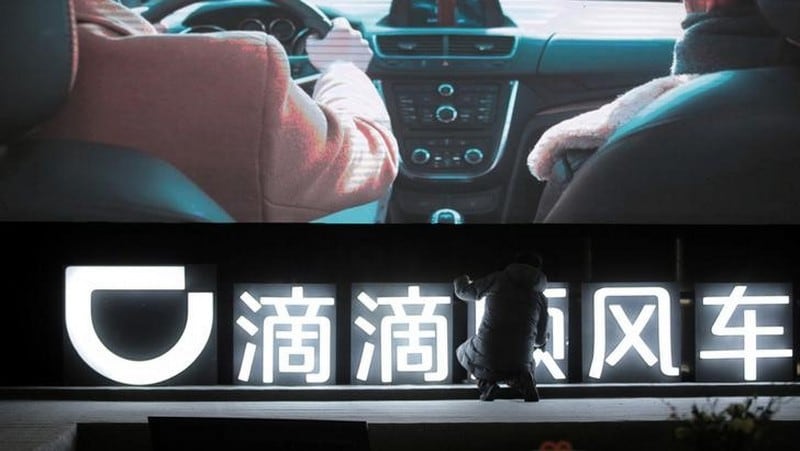 Chinese ride-hailing firm Didi Chuxing on Wednesday announced a reorganisation plan aimed at improving safety on its platform, as it works to address public and government concerns raised after the murders of two of its users.

"Safety is the number one priority for our users. The committee members responsible for safety will promote and implement safety reform work, invest in online and offline resources, and thoroughly improve our standards for safety," the company said, attributing the comment to both Cheng and Didi President Jean Liu.

Didi has been the subject of a public backlash since a 20-year-old woman from the eastern city of Wenzhou was raped and killed by one of its drivers in August, about three months after another Didi user was murdered.

Last week, the Ministry of Transport called the ride-hailing firm "out of control" and criticised its management and background check procedures.

In its WeChat post, the firm also said it will consolidate some of its ride-hailing divisions - each responsible for different services - to form a single business unit in which it would invest to improve compliance and services standards.

It said it would similarly move its bike rental, designated driver and public transportation units into a single entity.